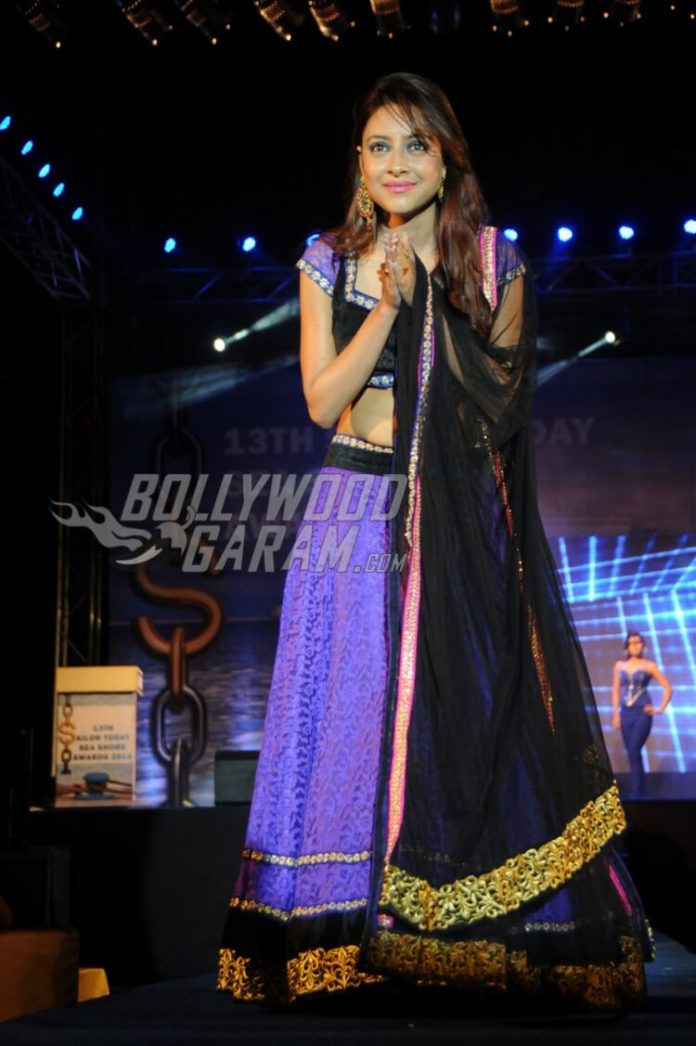 The Pratyusha Banerjee short film Hum Kuchh Kah Na Sakey was set to be released by actress Kamya Panjabi on April 1, 2017 as a tribute to the Balika Vadhu star on her first death anniversary, but those plans have come to a halt following a police complaint filed by Banerjee’s former boyfriend, Rahul Raj Singh, which has resulted in a stay on the release.  Rahul allegedly claimed that the release of the movie will portray him in bad light and that Kamya Panjabi is doing this to gain publicity. Panjabi has reportedly denied these allegations.

On April 1, 2016, India woke up to the horrible news of Pratyusha’s death by an alleged suicide. Though everyone hoped it was some bad April Fool’s joke, it sadly wasn’t. Her former boyfriend is the main accused of abetting her suicide and both Banerjee’s family and friends have claimed that the stress in their relationship resulted in the actress taking her life.

The promo of what is considered to be Pratyusha’s last short film prior to her untimely death – Hum Kuchh Kah Na Sakey – was released a few days ago by Panjabi who said it was a tribute to her friend. Kamya and the director have been reportedly told to submit their replies to the court following the stay on the release of the movie.

Pratyusha Banerjee was well known as Anandi from the Colors TV serial Balika Vadhu and she had also participated in Indian reality shows like Jhalak Dikhla Ja and Bigg Boss.