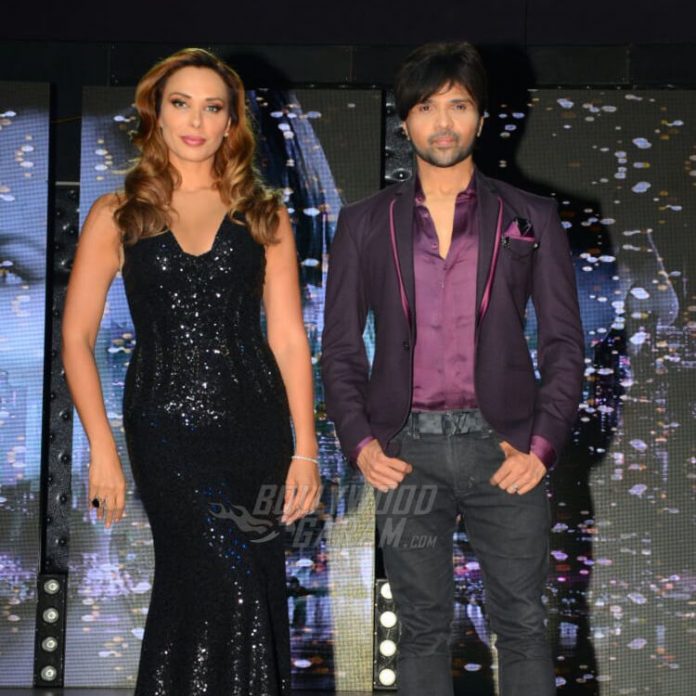 Himesh Reshamiya and Lulia Vantur earlier released a making teaser of their new collaboration, Every Night and Day

Himesh Reshamiya and Lulia Vantur were spotted shooting for their new album yesterday and the two looked dazzling! This is the first time the two have collaborated for a song and will mark Salman Khan’s alleged girlfriend’s Bollywood singing debut.

However, this is not the first time Lulia has sung for a Bollywood song. She lent her voice for the reprise version of Baby Ko Bass Pasand Hai and Himesh claims that she was also the brains behind Bodygaurd’s hit song, Teri Meri.

As for the song, Every Night and Day is predominantly a Hindi song, though the title is in English. The song is a part of Himesh’s album, Aap Se Hai Mausiquii which released on September 5, 2016. See the song’s making teaser video right here –

In an interview with a leading daily, Himshesh revealed that he offered the song to Lulia after hearing her version of Jag Ghoemeya from Sultan. However, that’s not the only rendition Lulia has sung. Salman Khan’s alleged girlfriend’s Facebook page is full of music videos of her singing hit Bollywood songs!

She recently sung Main Hoon Hero Tera but tweaked the lyrics a little to, Tu Hai Hero Mera. Check it out –

Happy Valentine's Day! My gift for u ❤ Sing it to your Valentine, share it to whom deserves to know