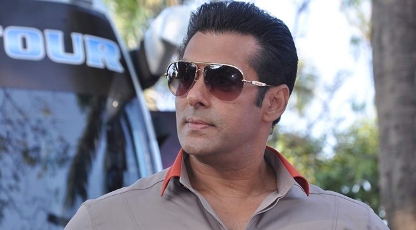 Earlier, reports had surfaced that Bollywood star Shahrukh Khan will be replacing the existing host Salman Khan on the popular reality show Bigg Boss. However, people are now questioning the authenticity of the earlier reports that Shahrukh Khan would be taking over the show.

In terms of Salman Khan’s availability to host the show, the channel is trying hard to negotiate and get him back for the serial’s next season. Sources from the production unit have revealed that  Bigg Boss and Salman cannot be separated now and also admitted that the show has benefitted immensely  from the presence of the ‘Dabangg’ star.

Moreover, the ‘Ek Tha Tiger’ star has also developed a unique connectivity with the audience of the show and his attitude has worked wonders every time, due to which it is not possible for the makers to let him go. Salman is quite busy right now, but despite this the channel is ready to wait  and even reshuffle its existing schedule if need be.

Reports have stated that the actor’s managers had demanded a hike in his fees, which the makers of the show Endemol are more willing to pay. While talking about the rumours of Shahrukh hosting the next season, the show’s producers said that they do not know where from the news surfaced.