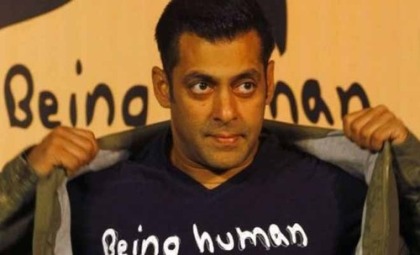 After one of the TV news channels had broadcasted a report in which defamatory allegations were made against Bollywood actor Salman Khan, the Bombay High Court has restrained the channel from broadcasting such content in the future. A suit was filed by the actor and was heard by Justice SJ Kathawala.

Kathawala, granted the interim relief and said, “I am prima facie satisfied that the Defendants (ABP News) are indulging in broadcasting defamatory allegations against the Plaintiff (Salman Khan) which are likely to prejudice the Plaintiff in defence to the pending proceedings before the Sessions Court.” For now, the matter has been posted for further hearing on April 27, 2013.

On September 28, 2002, Khan had rammed his car into a bakery in suburban Bandra, which killed one and injured four others who were sleeping on the footpath. Police said that the actor was under the influence of alcohol at the time.