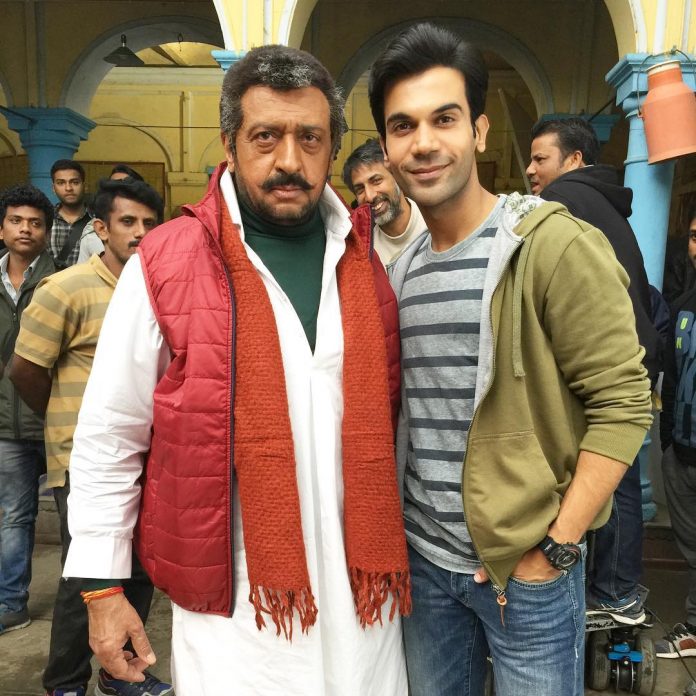 “Since they are the best at their job, I thought it would only make sense to bring them back with our film Behen Hogi Teri”, says the producer of the film

The villains of 80’s, Gulshan Grover and Ranjeet are back with their bad ways in Ajay Pannalal’s Behen Hogi Teri. After a long time, Ranjeet and Gulshan Grover will be seen together on screen. The film stars Rajkumar Rao and Shruti Haasan in the lead roles.

According to a source, the producer of Behen Hogi Teri, Amul Mohan says, “The only way Rajkumar Rao could actually feel intimidated was if the original bad men shared screen space with him. Since they are the best at their job, I thought it would only make sense to bring them back with our film Behen Hogi Teri.”

Rajkumar Rao says, “Shooting with both Ranjeet sir and Gulshan sir was a really wonderful experience. They both are such cooperative actors and so well experienced. Just seeing them performing was such a good learning experience for me and they both are so opposite of their screen image, very sweet and full of fun. We all bonded really well on set.”