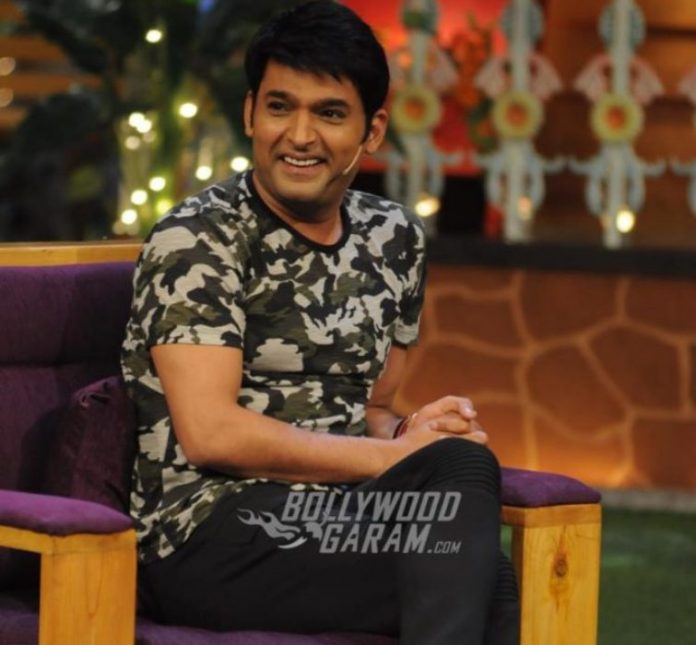 Seems like being overworked has taken a toll on the health of Kapil Sharma. Popular comedian and actor Kapil Sharma was hospitalized at a hospital in Andheri, Mumbai on May 31, 2017. The actor had to be rushed to the hospital at 4 PM after he complained of uneasiness. There is still no update on the condition of his health, or what ailment he may be facing.

Kapil, in recent times, has been busy saving his show The Kapil Sharma Show from falling TRPs. The actor is simultaneously also working on the upcoming film Firangi. The witty comedian was recently in the news for his fallout with comedian Sunil Grover. And soon after Grover quit The Kapil Sharma Show, the show ratings started to dip. However, things began to gradually pick up for the comedian and his show in recent times. It was recently announced that Kapil Sharma will be receiving the Dadasaheb Phalke Academy Award.

Kapil had even confirmed his presence for the ceremony but now it is unclear if the actor will be able to make it to the ceremony. Sharma is currently looking forward for his upcoming film Firangi, which is directed by Rajiv Dhingra and will also mark the debut of Kapil as a producer. The upcoming film also stars Ishita Dutta and Monica Gill. The funny man will be seen playing the role of a village boy.

We wish the comedian and host a speedy recovery and hope he gets well soon!