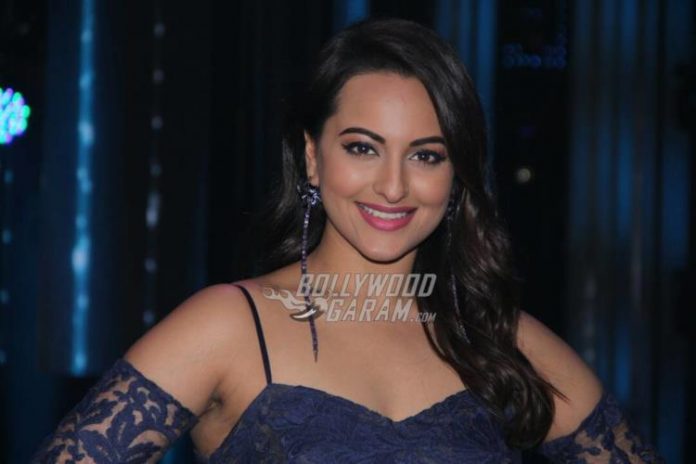 Sonakshi Sinha is celebrating her 30th birthday with friends in Goa today, June 2

Sonakshi Sinha is more than another actress from Bollywood, or even a “star kid”. Making her debut in the Indian film industry opposite Salman Khan in Dabangg is no small feat. Also, while her contemporaries struggle to maintain that notorious size zero, Sonakshi has let her acting do the talking, without worrying about non-essentials, like her weight.

The multi-talented star began her career as a costume designer. However, she caught the eye of Sallu bhai and he saw her as his perfect heroine for what would become a mega-blockbuster, Dabangg. Soon after, Sonakshi Sinha began working on projects with other Bollywood superstars, including Akshay Kumar in Rowdy Rathore and Once Upon A Time In Mumbai Dobaara! Her latest flick, Noor saw her in the titular role as a young journalist in the Mumbai, dealing with personal and professional issues.

Sonakshi Sinha will next be seen in Ittefaq that is being produced by Karan Johar’s Dharma Productions and Shah Rukh Khan’s Red Chillies Entertainment. It a remake of the Vinod Khanna-starrer with a psychological-drama theme. The film also stars Siddharth Malhotra.

The birthday girl is happily celebrating her 30th birthday in sunny Goa at the moment. She is on vacation with her friends and has uploaded pictures of her envious holiday with her squad. The actress captioned her image: “Happy birthday to me!!! Thank you for all the love and wishes! Im having the best time with my #mains, my #foreversquad and the ones that make me truly happy!! Best. Birthday. Ever.” (sic)

Bollywood Garam wishes Dabangg girl, Sonakshi Sinha, a happy 30th birthday and may all her wishes and dreams come true this year!