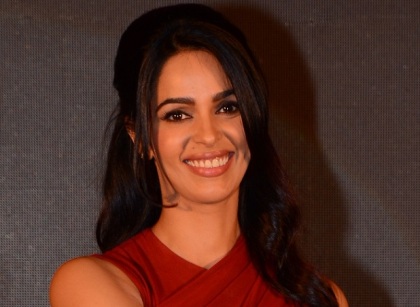 The show will be aired on Life OK channel and will follow the actress Mallika Sherawat, who is looking for love. Sources familiar with the development said that the makers of the show met Samir about a week ago. The actor has also been scheduled to appear in ‘Somersault’s next’ show on Life OK. However, this might create a problem, as both shows will be airing on the same channel and there might be a conflict of interests.

When Samir was asked about the development, he confirmed that the producers approached him, but added that nothing has been finalized between him and the makers of the show, as the talks are still on.

“The Bachelorette India” is inspired by the American TV reality show “The Bachelor”, which debuted in 2003 on the ABC channel. The rules will be taken from the parent show and the series will follow a single bachelorette who is supposed to be eligible and a group of romantic interests who will try to woo her.