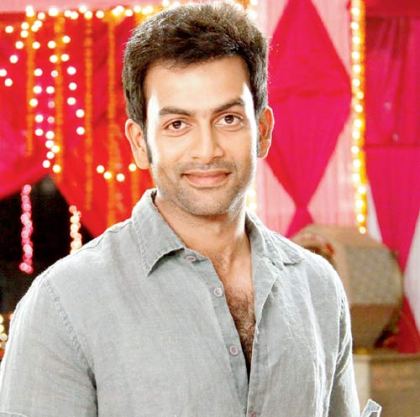 Choreographer-turned-filmmaker Farah Khan is very busy these days with her upcoming movie ‘Happy New Year’. The highly-anticipated project has been in the news since the day it was announced by the producers. The movie already has Shahrukh Khan on board and now it will also have south superstar Prithviraj Sukumaran.

Sukumaran made his Bollywood debut with the movie ‘Aiyyaa’, along with Rani Mukherjee in 2012. The south actor is working hard to finish all his previous commitments, so that he can begin shooting for ‘Happy New Year’. The news was confirmed by the star himself, who said that he has been approached for the project and that they have discussed the script a couple of times.

Prithviraj said that he has to work out the dates for it and that he will begin shooting in September 2013. The actor will not be seen in a major role, but his character will be different from his last two releases.

The ‘Aiyyaa’ actor said, “I don’t want to be bracketed in the industry. I will sign films that interest me rather than giving more importance to the length of my roles.” Sukumaran went on to say that the characters must make an impact and also must have a significance to the story. The actor also commented that it would be great for him to work with a star like Shahrukh Khan.