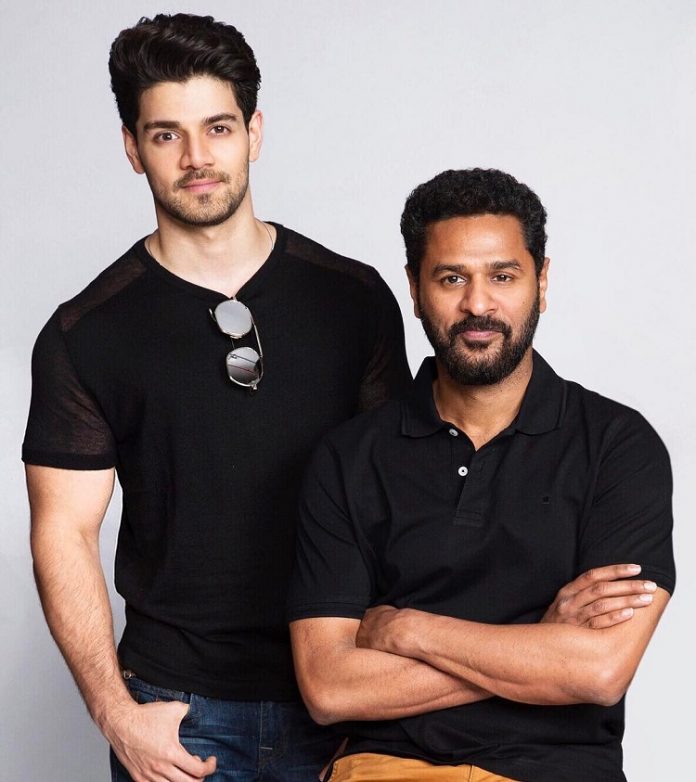 Sooraj Pancholi made his Bollywood debut with Salman Khan’s Hero in 2015. However, after that he completely disappeared from films and is coming back with a bang this year! The 27 year old will next be seen in a Prabhudeva film and seems excited about working with the choreographer and director!

Sooraj shared a picture of him and Prabhudeva on his official social media accounts and captioned it, “‪Yes it’s official! ? Can’t wait to work with you @prabhudheva sir. I have grown up watching you! Thank u for all the inspiration you have given us! ????? @tseries.official @priyagupta999”

The film is going to be an action-comedy and a remake of an undisclosed South-Indian film. It will be directed by Prabhudeva and produced by Bhushan Kumar under the banner of T-Series.

Sooraj will also be seen in an upcoming Remo D’Souza film this year. According to reports, this one will be an action-love story and will revolve around the lives of two brothers. The movie also stars Ajay Devgn and the leading actress is yet to be confirmed. Release dates of both films have not been disclosed but fans are already eager to see Sooraj on screen once again!