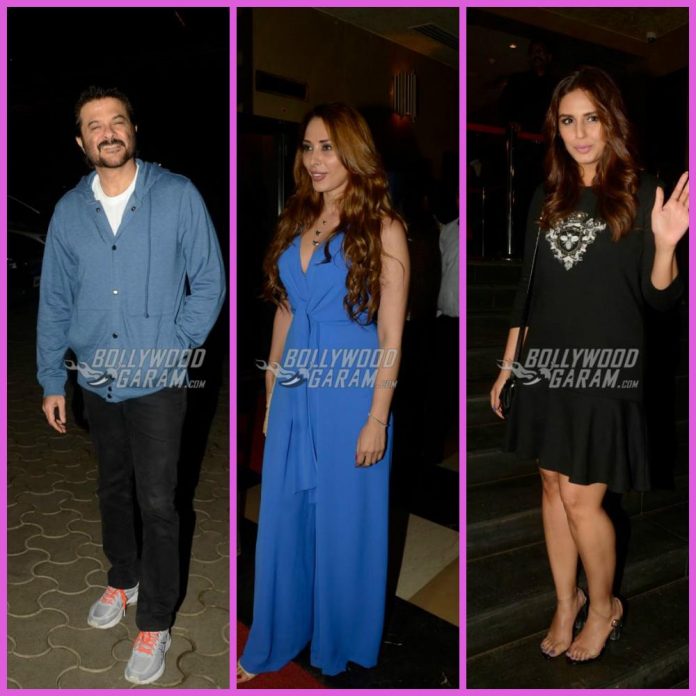 Trade analysts have predicted that the film will enter the prestigious 100 crore club in the first weekend itself! The film is also predicted to have a big opening and cross the 1000 crore mark in China owing to it’s storyline and star cast (Tubelight stars Chinese superstar Zhu Zhu in a lead role).

Seems like Athiya Shetty made it to the movie premiere straight after shooting for a promotional episode of Mubarakan with the entire star cast for Nach Baliye 8’s latest episode which airs this weekend. See photos