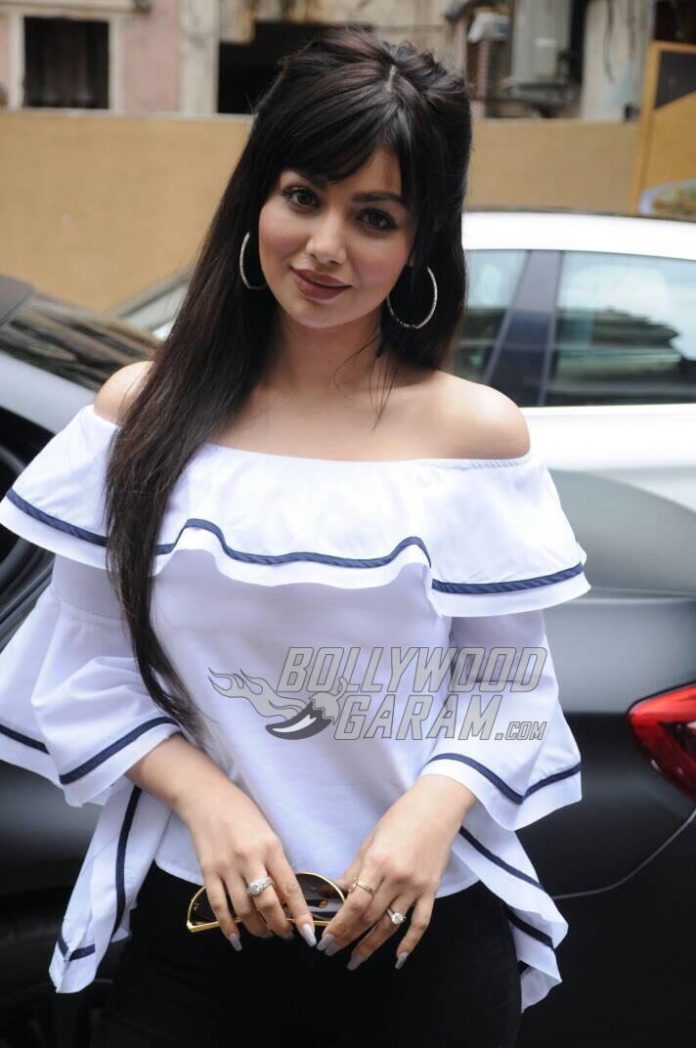 For Ayesha Takia, bringing films and politics together is something of a tightrope, at least according to the general public. The star, who has acted in a number of advertisements and films like Tarzan: The Wonder Car and Salaam-e-Ishq is married into a family with Abu Azmi as the patriarch. The infamous politician has been generous with his comments against women, making public statements in the past, saying that women who indulge in sexual relationships outside of marriage need to be hanged. After the New Year’s Eve mass molestation of women in Bengaluru, Azmi had even gone on to blame the victims, calling them “sugar” and their perpetrators the “ants”. He even said that the molestation was “bound to happen. Women call nudity fashion. They were wearing short dresses.” If you check the videos that emerged from what happened that night, you would know that the victims were fully clothed. It was the criminals who were drunk and lewd.

So when Ayesha Takia was asked about how she deals with living a life in the spotlight and belonging to a patriarchal family that openly believes in the oppression of women, she decided to be diplomatic by answering, “When you are in a family where there are two or three people in the limelight – like politics and acting – two worlds colliding like that, there will be times when obviously in the press or public eye, those opinions can collide and not match.”

“I think the main and important thing is to have communication… And as a family, we have that. Even though sometimes in a family, we might not agree with everything an elder thinks or says, but you can obviously respect and love them. That’s how we are. We care about each other, but we don’t necessarily think the same on every topic and that’s totally fine… There is still mutual respect and love there.”