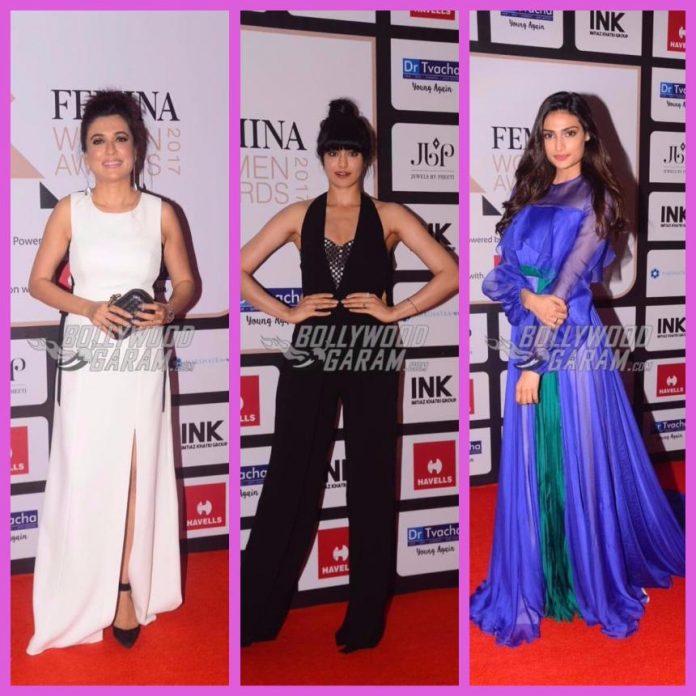 The awards ceremony honoured women who excelled and made a difference in their respective fields. Fashion designer Anavila Misra, won the Femina Women Jury Award for Arts and Design while singer Neha Bhasin won the Femina Women Jury Award in the Music and Performing Arts category. The singer won film awards for some of the popular songs including Jag Ghoomeya from the Salman Khan starrer Sultan and for her other Punjabi folk songs.

Athiya Shetty won the Femina Women Editor’s Choice Award for Style. The actress made her debut with the film Hero opposite Sooraj Pancholi and is currently busy promoting her upcoming film Mubarakan which also stars Anil Kapoor, Arjun Kapoor and Ileana D’Cruz. Paralympic Games veteran Deepa Malik, won the Femina Women Jury Award for Sports for being the first Indian woman to win medal at the Paralympic Games in 2016.