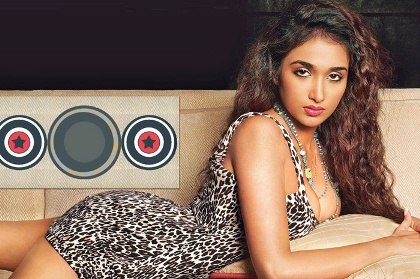 As over a month passed since the death of Bollywood actress Jiah Khan, new evidence is being revealed and the forensic report regarding Khan’s suicide has arrived. MK Malve, director at Kalina Forensic Laboratory said that they have submitted the forensic report to the police, but denied to comment anything regarding the issue.

Vishwas Nangre Patil, additional commissioner of police, even after several attempts to calls and SMS, was unavailable for a comment. However, sources have confirmed that the forensic report has come through and a certain percentage of alcohol has been found in the blood of the late actress.

Jiya committed suicide by hanging herself in her flat in Juhu area in Mumbai. The actress took this drastic step after she had an argument with her boyfriend Suraj Pancholi, who is the son of the actor Aditya Pancholi. Additional reports claimed that the family of the actress found a six-page note, allegedly written by the actress, which said that she was tortured, harassed and raped and that she has been through a medical procedure, which happened to be an abortion.

On the basis of circumstantial evidence, Suraj was arrested by the Juhu police and was taken into custody on the charges of abetment suicide.