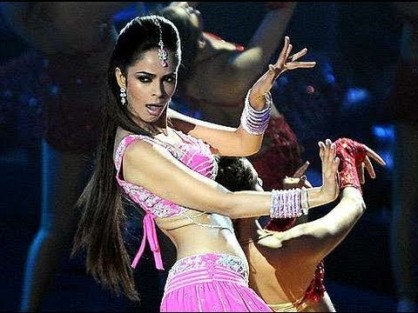 Once again, Bollywood actress Mallika Sherawat is in the news. On July 9, 2013, one of the local courts issued a bailable warrant against the actress, regarding a case where she has been accused of obscenity. The warrant has been issued by the Vadodara district court, asking her to appear before it on August 19, 2013.

A case has been filed against the actress by Narendra Tiwari, former president of the Baroda Bar Association over an alleged obscene dance performance at a New Year’s Eve event that was held in Mumbai on December 31, 2006. Tiwari filed the suit after he watched her performance on TV channels.