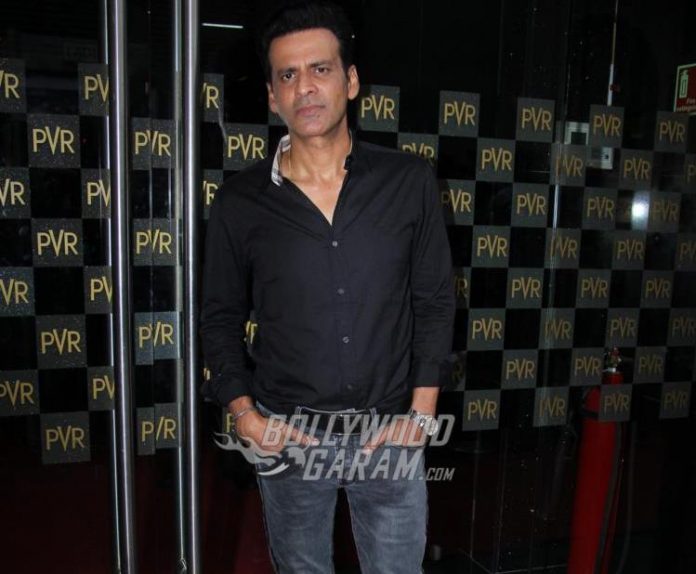 Manoj Bajpayee, known for playing a variety of roles as a supporting actor, was hospitalized after he complained of a severe headache. However, the Satya actor communicated and assured that all is fine and that he is already back to work.

Manoj communicated with a leading daily through a text message and wrote, “I’m already in London shooting for ‘Aiyaary’. It was a severe headache which was not going away. They have done all the necessary tests to rule out any serious illness. All is fine. Back to work. Thanks” . The film also stars Sidharth Malhotra and Naseeruddin Shah.

Sidharth and Manoj will be seen playing the role of army officers. The makers have already finished the Kashmir schedule of the shoot. Manoj in an earlier statement said that he had a great time shooting in Kashmir with the team and some brave soldiers. The actor was last seen in the film Sarkar 3, directed by Ram Gopal Varma. The film also starred Amitabh Bachchan but could not impress the critics or the audience.

Meanwhile, Naseeruddin Shah’s role in the film Aiyaari is strictly kept under wraps. The film is produced by Friday Filmworks Productions by Shital Bhatia. Aiyaari is scheduled to be released on January 26, 2018.