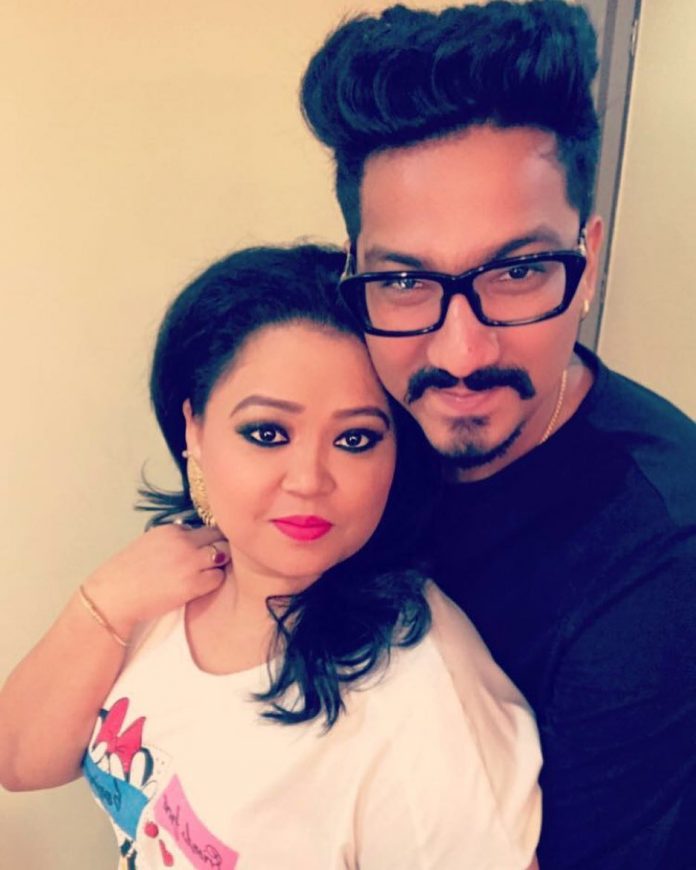 Comedian Bharti Singh and Harsh Limbachiyaa have become household names after they participated on the celebrity dance reality show Nach Baliye. After getting engaged, the two are now ready to get married. The comedian revealed that she and her fiancé Harsh have shortlisted three dates November 20, December 3 or December 6 for their wedding ceremony. Bharti added that she wants all their friends and cousins to attend the wedding so the date will be finalized according to their convenience.

The comedian in an earlier interview said, “Like every normal girl, even I dream of having a lavish wedding ceremony with all the functions like Mehendi and Haldi. We will be tying the knot this year.” The actress also talked about her wedding outfit and said that she will wear a red or a fuchsia pink lehenga, which will be a designer piece for her wedding.

Bharti jokingly said that she would buy the lehenga herself but would ask Harsh to buy her gold kundan jewellery to match with her wedding outfit. Singh also revealed that the wedding will happen in either Punjab or Mumbai and might also plan for a destination wedding in Goa.

Bharti and Harsh have been dating since eight years and are now ready to get married.