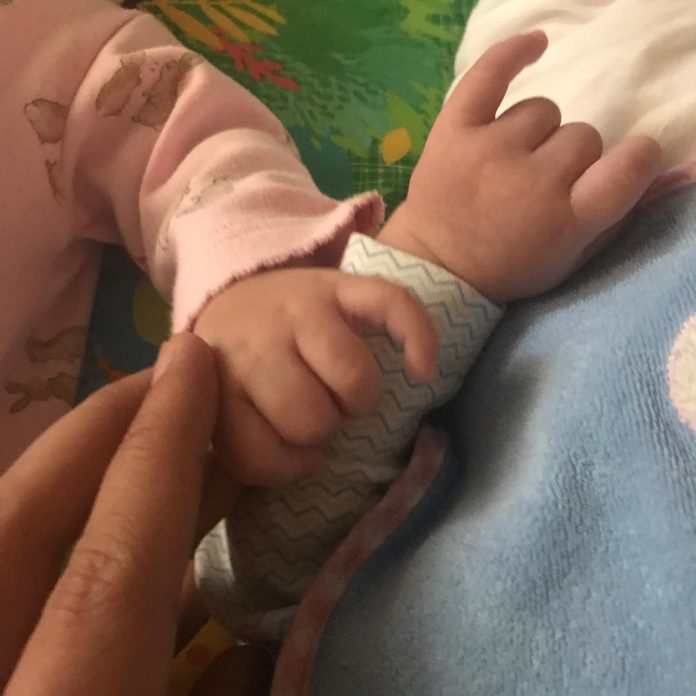 Fans of Karan Johar have been waiting since long for a glimpse of his twins Roohi and Yash, who were born in February 2017. The filmmaker, known for making larger-than-life films, decided to be a single parent through surrogacy, a trend which is popular among the celebrities. Karan has finally shared the first glimpse of his twins and they surely are adorable. The filmmaker took his Instagram account and shared a picture which has shown just a hand of both the babies.

This might just be the beginning and Karan might soon share a complete picture of his daughter and son. The picture on Instagram was captioned, “I miss my babies!!!! #roohiandyash”. Karan announced about his parenthood on Twitter and wrote, “I am ecstatic to share with you all the two most wonderful additions to my life, my children and lifelines; Roohi and Yash.”

The filmmaker in his post also mentioned that he was grateful to the surrogate who gave birth to his children. Karan was also asked about his children in an interview with a leading daily and said that his children sleep a lot and he keeps starring at them.

On the work front, Karan is co-producing two of the upcoming films Ittefaq and Drive.