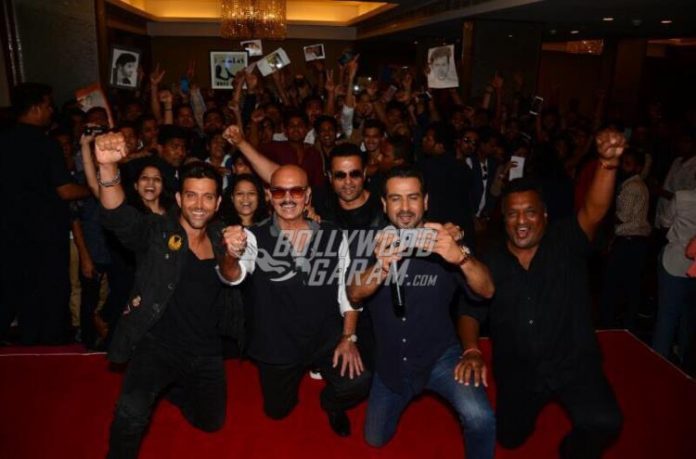 Action thriller film Kaabil, had proved itself as a successful film when it was released in January 2017 along with the Shah Rukh Khan starrer Raees. Fans of Hrithik can now rejoice as the film might soon have a Hollywood remake. A confirmation was given out by director Sanjay Gupta who said, that 20th Century Fox has approached Hrithik to get the rights of the film.

Sanjay Gupta, while talking to a leading daily said, “It’s true that Fox, through Tomas Jegeus (President, Fox International Productions), has approached Hrithik. Even though the developments are too premature to talk about at this moment, it is an honour for the team. What is also exciting is that Kaabil has been declared the best film of [the first half of] 2017 via an online poll. So, it’s a double win for us.” Reports have revealed that the Bang Bang actor got a call from Tomas who had expressed interest in purchasing the right of the film.

The president even added that the film had all the essential ingredients to make a great Hollywood flick. As for the current situation, Jr. Hrithik is expected to discuss the matter with father Rakesh Roshan after he returns from New York.