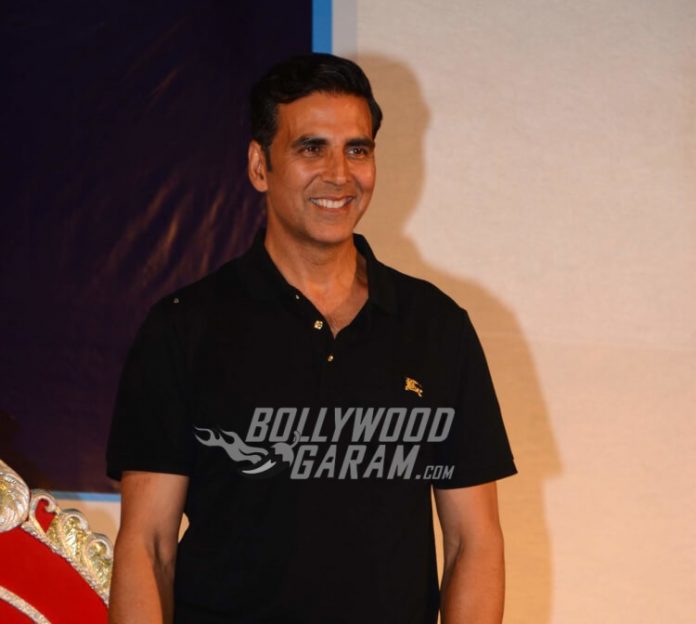 Makers of the upcoming Akshay Kumar starrer film Toilet: Ek Prem Katha are in legal problem after a Jaipur based filmmaker has filed a case against Plan C Studios for lifting a punchline and the subject of his film Gutrun Gutar Gun. The makers of the film have so far not commented on the allegation which has been made by the complainants.

The film has a one-liner which says,‘aurat shadi karke ghar mai aati hai, usko toilet nahi milta, bawal hota hai, ant mai pati usko toilet bana kar deta hai, which means a woman gets married and then doesn’t find a toilet at home, creates a scene and ultimately a toilet is constructed. The plaintiff Praatik Sharma claimed that the distributors have told him that his film is the same like Toilet: Ek Prem Katha because of that line. Sharma had reportedly finished making his film Gutrun Gutar Gun in 2015.

Sharma added that he also got a certificate from the CBFC in 2015 but could not release the film due to lack of funds for distribution. The Akshay Kumar starrer film also features Bhumi Pednekar and is directed by Shree Narayan Singh. The film is due to be released in theatres on August 11, 2017.