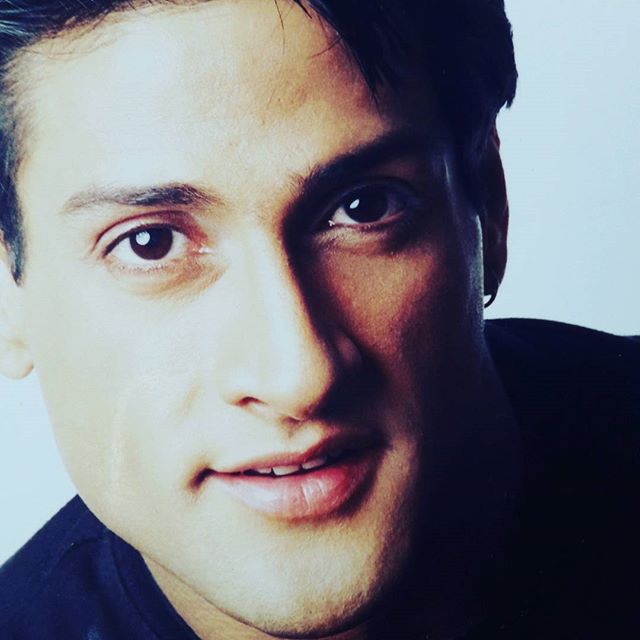 Actor Inder Kumar, who was best known for playing a supporting role in Wanted opposite Salman Khan passed away due to a heart attack in July 28, 2017. Kumar reportedly suffered a heart attack while he was at his residence at 2 AM.

The actor made his debut with the film Masoom in 1996 and was also seen playing the role of Akshay Kumar’s younger brother in the film Khiladiyon Ka Khiladi. Apart from movies, the 45 year old has also worked for a couple of TV series including Fear Files and Kyunki Saas Bhi Kabhi Bahu Thi.

Inder has also appeared in the movies like Kahin Pyaar Na Ho Jaaye and Tumko Na Bhool Paayenge. The actor also did a few solo films, but they could not take off at the box office. Inder Kumar was expected to be seen in two films which are due to be released in 2017. The actor was also a part of a controversy in 2014 when he was arrested by the police after a women registered an FIR for rape and assault.

The funeral ceremony is expected to take place on July 28, 2017 in Mumbai. Friends and colleagues of the actor are expected to attend the funeral.