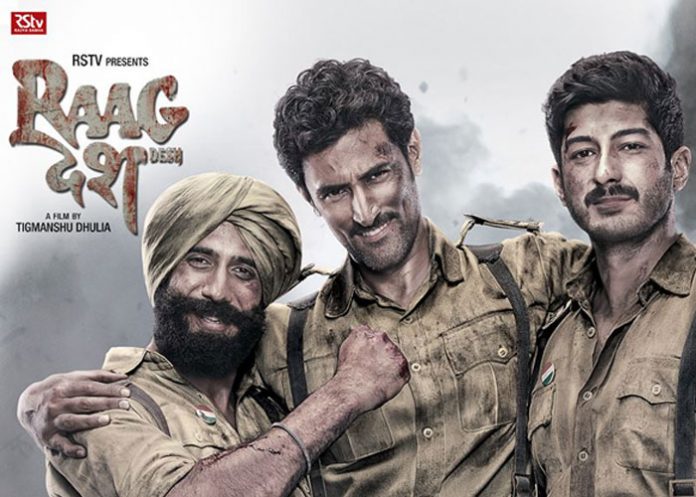 Makers of the film have tried to bring forward a chapter from the history which might have been forgotten. Tigmanshu Dhulia deserves a pat on his back to execute the behind the scenes story of the INA soldiers and the infamous Red Fort trials which was the concluding chapter of the British Army in India.

The story has three soldiers in the British Army, who are undergoing court martial trials. The soldiers were tried for their act of killing deserters in a battle with the British forces. Many films have been released in the past on Netaji Subhash Chandra Bose but Dhulia is the first filmmaker to bring out an honest story which also included the trials of the officers.

The execution is so authentic that it takes the audience to the actual era of pre-independence. Though there is no entertainment factor but just a remake of history. The film can be watched to know more about the lesser known facts about Netaji Subhash Chandra Bose.