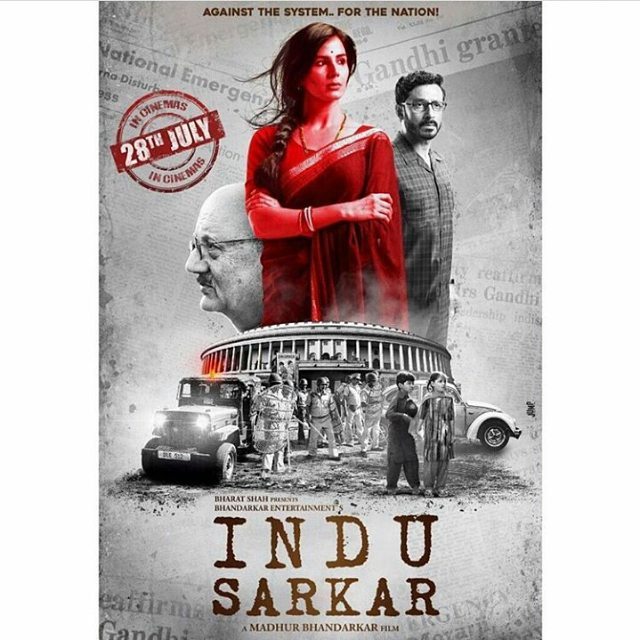 The story is based on the emergency era in between 1975-77 and what struggle people had to go through during the dark times post independence. The events are based on the incidences held in a period of 21 months which was the time the emergency time lasted. However, it seems like the makers have taken careful steps not to pull a controversy being a sensitive subject.

It seems like the landmark incidences were showed in a hurry or the makers might have faced time constraints. There are some fine dialogues in the film which have gone unnoticed. The only good things about the film is the portrayal of the emotional struggles of the lead characters. The film has also shown the dark side of politics during that era, which has continued to the present era. Unfortunately this cannot be counted as one of the films that Madhur had dropped like Page 3 or Fashion. There is no reason, one can opt to watch this film in theatres.