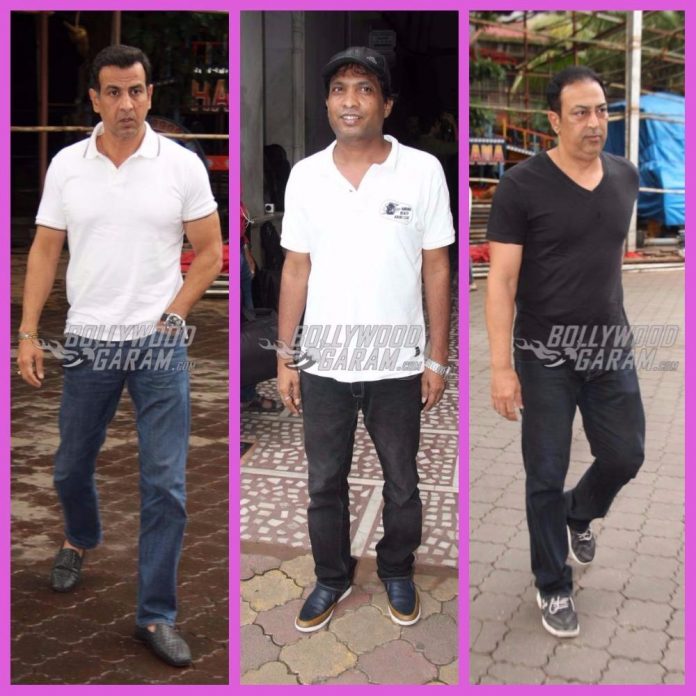 The sudden death of actor Inder Kumar, left the entire industry shocked. The actor suffered a heart attack at his residence on July 28, 2017. Celebrities from Bollywood turned up for the prayer meet held in Mumbai on July 31, 2017. Friends and colleagues from the industry including Ronit Roy, Mukesh Rishi, Vindu Dara Singh, Sunil Pal, Raza Murad and others.

Inder Kumar passed away at the age of just 43 after he suffered from a heart attack. Contrary to reports, Inder Kumar’s mentor,Raju Kariya, who is also his former father-in-law said that he had not been suffering from any disease.

The TV turned film actor made his Bollywood debut with the film Masoom opposite actress Ayesha Jhulka in 1996. Kumar was known for the supporting roles that he played in the films Tumko Na Bhool Payenge and Wanted. On TV, the actor has played the title role of Mihir Virani in the then popular series Kyunki… Saas Bhi Kabhi Bahu Thi after Amar Upadhyay left the show. Inder has also played the role of Kamdev in the art film Gaja Gamini by M.F. Hussain.