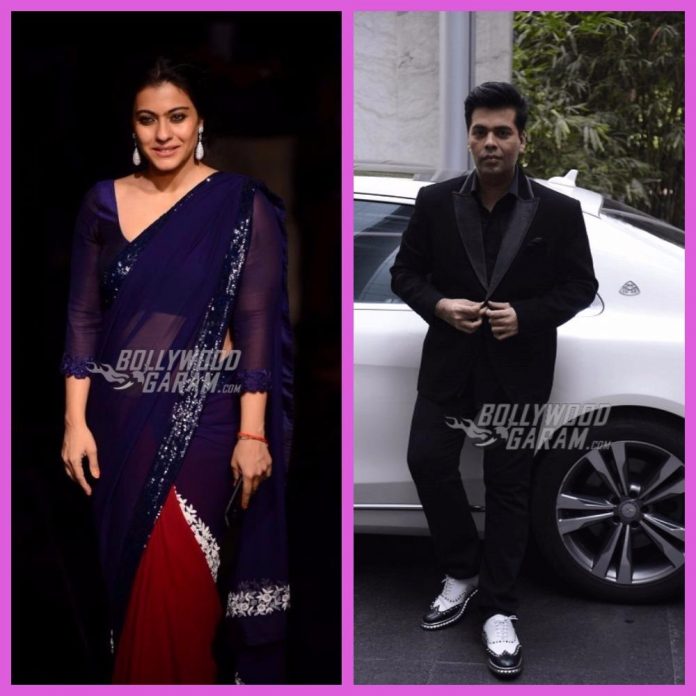 Kajol went on to like Karan’s picture of his twins on Instagram while Karan too followed her on the photo sharing site. A report from a leading daily has mentioned that it was Kajol to initiated the friendship which happened last week. The Baazigar actress had forgotten all the differences and invited Karan to her private birthday bash. Karan reportedly obliged Kajol’s invite and turned up. Karan and Kajol thus forgot their differences and are back to their friendship platform.

Things turned ugly between the two when Ajay Devgn’s Shivaay released in theatres and locked horns with Karan’s film. Several reports had claimed several things, but Kajol and Karan maintained a dignified silence over the issue and never spoke about it in public. Hope Karan Johar and Kajol continue to be friends. Kajol is currently preparing for her Tamil release VIP 2 which also stars Dhanush and is directed by Soundarya Rajinikanth.