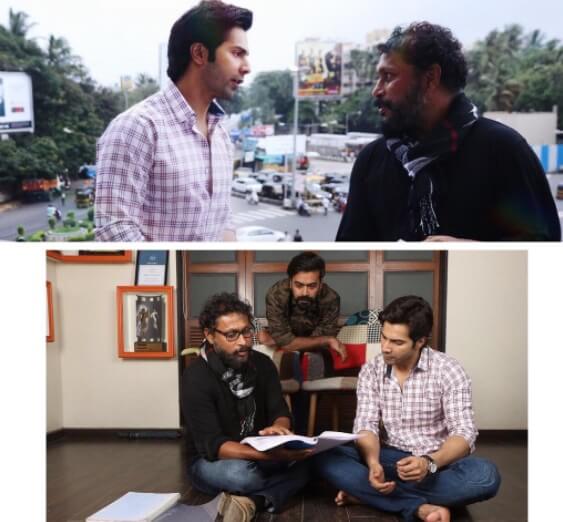 For his next film, October based in Delhi, Shoojit Sircar who has already zeroed in on Varun Dhawan as the lead hero, is yet to finalise if Deepika Padukone will play the female lead in the movie.

Yesterday the trailer of Judwaa 2 was launched where Varun Dhawan is playing a double role in a nostalgic sequel to the Salman Khan-starrer, Judwaa released in 1997. His next film is slated to be with ace filmmaker, Shoojit Sircar whose slice-of-life films like Vicky Donor and Piku have performed well at the box office and received rave reviews by critics.

While Dhawan has till now mostly starred in family entertainers except for Sriram Raghavan’s Badlapur where we saw him donning the performance of a hero turned anti-hero with brilliance, Sircar’s films have dealt with social messages and issues. This is the first time that the two will come together for the film, October that is reportedly set in Delhi.

Sircar was quoted by Mid-Day stating, “October is an unusual slice-of-life story yet again. Like my previous work, this one too, is an experiment. We are setting it in Delhi because that’s a world I understand well. It’s a coming-of-age story and completely character-driven. I am glad we have an actor like Varun Dhawan on board. He is dynamic and a sucker for trying new things. Such flexible artistes add value to the plot. It is an unlikely story peppered with refreshing elements. I wouldn’t call it a romantic film, it’s a film about love.”

What Sircar however added while speaking to the daily was that “the female cast is yet to be locked in.” There had been rumours abound that Deepika Padukone, who has previously starred as the lead protagonist in Sircar’s previous hit film, Piku will be paired opposite Varun in October especially because it was reported that Padukone was keen on doing this film. Padukone had won several laurels and awards for her performance in Piku. It would be interesting to watch Dhawan and Padukone as a pair in Sircar’s next – a film much anticipated and eagerly awaited.