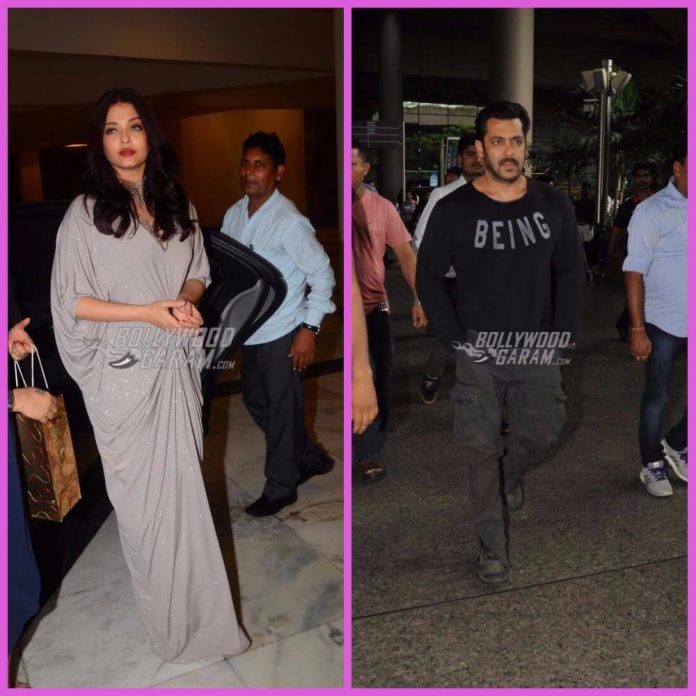 Salman Khan and Aishwarya Rai were once one of the most happening couples of Bollywood. Their chemistry in the Sanjay Leela Bhansali’s Hum Dil De Chuke Sanam is still remembered by fans. Bhansali, who is currently working with Shahid Kapoor, Deepika Padukone and Ranveer Singh, was once keen on bringing back Salman and Aishwarya together for Bajirao Mastani.

However, the two had a bitter separation about a decade back and both are now happy in their respective lives. Bhansali made another try for his project Padmavati, but the filmmaker was caught in a tough situation when Aishwarya put up her condition. Aishwarya had reportedly agreed to play the role of Rani Padmavati but said that Salman must essay the role of the antagonist Alaud-Din Khilji for the reason that there would be no scenes between the two despite being in the same flick.

The director then approached Salman Khan for the role of the antagonist, but the Dabangg star declined the offer and said he would play Raja Ratan Singh, husband of Rani Padmavati. This is the reason things could not work out and Bhansali roped in Deepika, Ranveer and Shahid instead. Deepika will be seen playing Rani Padmavati, Shahid as Raja Ratan Singh while Ranveer will be seen playing the antagonist Alaud-Din Khilji. The film is due to be released in theatres on November 17, 2017.