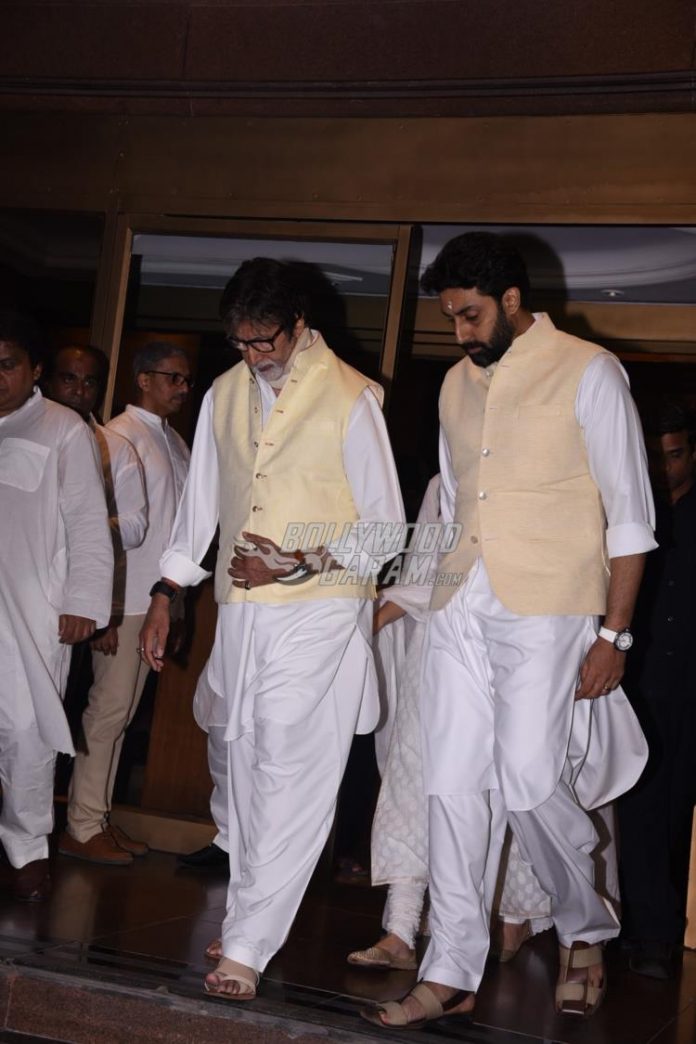 Amitabh Bachchan’s Kaun Banega Crorepati Season 9 has come up with an interesting, unprecedented element for the Indian Television

Popular TV game show Kaun Banega Crorepati hosted by Amitabh Bachchan is at present in its 9th season. The show has now introduced a new segment where every Friday, real life heroes will be introduced. The new segment is called as Nai Chah Nai Rah. The upcoming episode on Friday will feature the founder of the Goonj Foundation, Anshu Gupta and actor Abhishek Bachchan on the hot seat.

With host Amitabh Bachchan, it will be interesting for the audience to see the famous father and son duo on the TV screens. Abhishek talked about the Goonj Foundation and its contribution towards various causes especially towards the victims of natural calamities. Abhishek and Amitabh will also be seen rapping together which will be the highlight of the episode.

The episode will go on air on September 15, 2017 and the audience cannot wait to catch the men in action. The show Kaun Banega Crorepati has been facing a backlash from the audience and is also getting trolled at social media platforms including Facebook and Twitter. The viewers are complaining that the host of the show Amitabh Bachchan is all praises for the ruling party, which has given the audience an opportunity to poke fun.