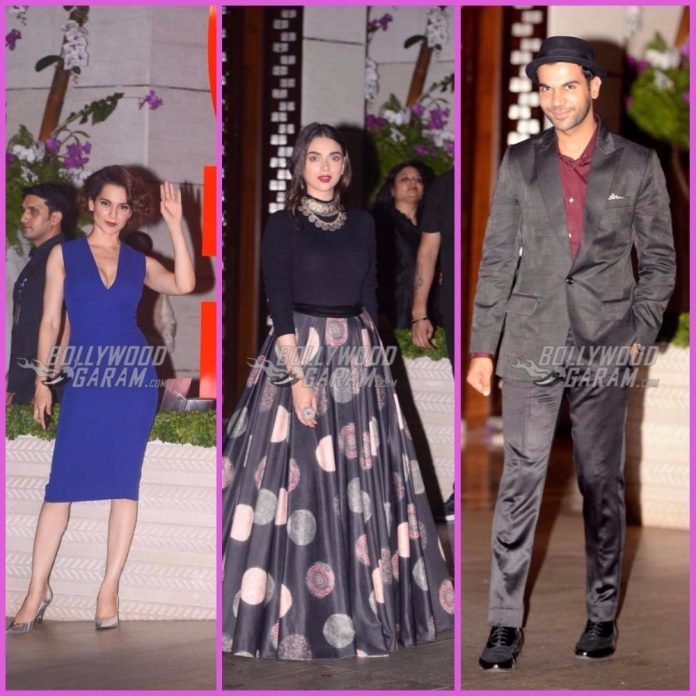 The Ambanis have never missed a reason to celebrate and often host lavish parties at their residence amidst the presence of some of the biggest names in the industry. Nita Ambani looked splendid in an ethnic outfit as she posed for the cameras. The incident that caught everyone’s attention was Kangana and Karan Johar were snapped attending the same bash.

Since the nepotism row, the two have hardly interacted with each other. Kangana looked pretty in a royal blue outfit while Karan appeared in a formal suit.