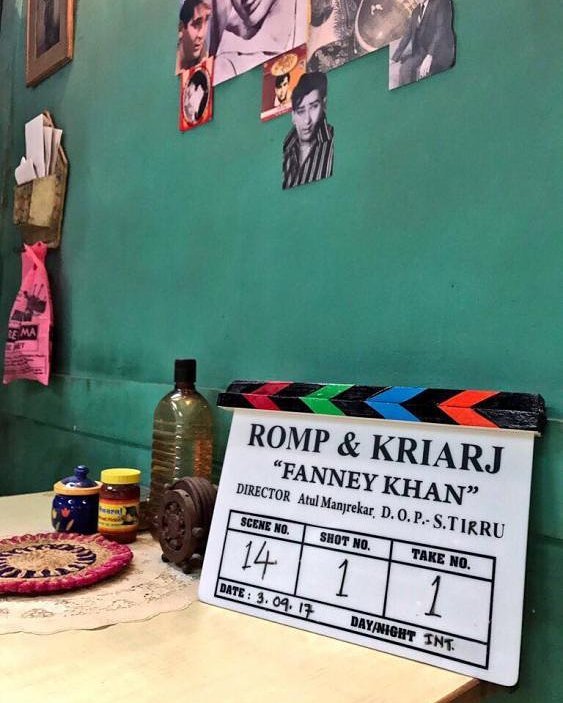 Aishwarya Rai Bachchan and Anil Kapoor will soon be seen in the upcoming film, Fanney Khan. While the shooting of the film is in progress, a crew member of the film was seriously injured on November 5, 2017. A scene was being shot at the Flora Fountain area in Mumbai when a motorbike hit one of the assistant directors of the film.

The incident was confirmed by the makers who reportedly said, “In an unfortunate accident yesterday, one of the assistant directors of our film – Fanney Khan, suffered some injuries during the shoot in Mumbai when a motor cycle rider crashed into her. She was immediately given first aid and taken to the hospital for further treatment. She is completely fine now and will soon join the crew for the shoot. The police are dealing with the errant motorcyclist as per the due process of law.”