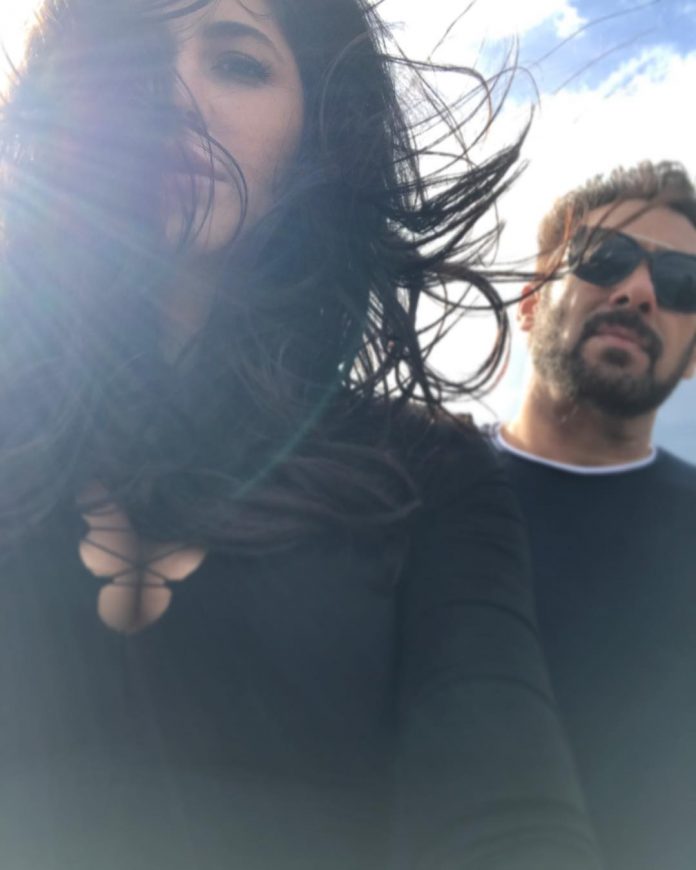 After a long wait, the makers have finally released the much awaited trailer of the upcoming film, Tiger Zinda Hai on November 7, 2017. Salman Khan is back as Tiger and seems like he is all set to once again to set the box office figures on fire with the upcoming Ali Abbas Zafar flick.

The trailer has mentioned about a plot where 25 Indian nurses have been held as hostages in Iraq by a big terrorist group. When the question arises, who will rescue the nurses, this is when Indian authorities rely on Tiger played by Salman Khan. The trailer has shown some high octane action sequences with Salman and Katrina performing some amazing stunts.

There are also a few glimpses of romance between Salman and Katrina, something the audience is waiting to watch. Salman can also be seen handling a heavy gun on an action sequence. Katrina will be seen playing the role of a spy named Zoya, who is also a part of the mission to rescue the innocent nurses. Ali Abbas Zafar has once again donned the hat of a director and the film also features Angad Bedi, Paresh Rawal and Girish Karnad. The film is ready to be released in theatres on December 22, 2017.