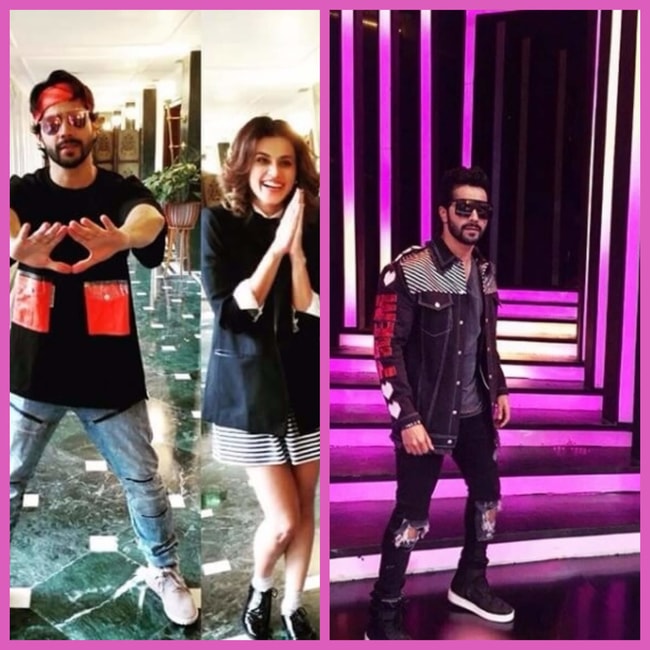 Varun Dhawan has reportedly filed a complaint against a woman who is supposedly his ardent fan and has been stalking and messaging him for some time now. He has now complained against her as she went on to threaten him with committing suicide if he does not reply to her messages.

Mid-Day reports that the Judwaa 2 actor who has had a successful run at the box office courtesy his commercial Bollywood films has been the recent victim of cyber stalking and him being popular especially among female fans made him even more vulnerable to being harassed by a woman who reportedly flooded his Whatsapp inbox with several messages.

When Varun blocked her on Whatsapp, reports claim that days later, he received a call from an unknown number who called on behalf of the woman to inform him that the female fan will commit suicide if the actor does not reply to her messages. This is the call which forced Varun to file a complaint at a cyber-cell at Bandra Kurla Complex and also at the Santacruz police station for immediate action against the stalker woman.

A police officer was quoted telling the leading daily, “We have received a complaint from Varun Dhawan and are in the process of finding out details about the person who had called him. The number has been switched off ever since the call was made.”

However, this is not the only time Varun has had to face the dark side of stardom. Reports claim that in June this year, another female fan aged merely 17 had eloped from her home to meet Varun in Mumbai.

Varun, on the work front, is now busy filming October with Shoojit Sircar in Delhi that will see Banita Sandhu of Doublemint ad commercial fame in a Bollywood debut.