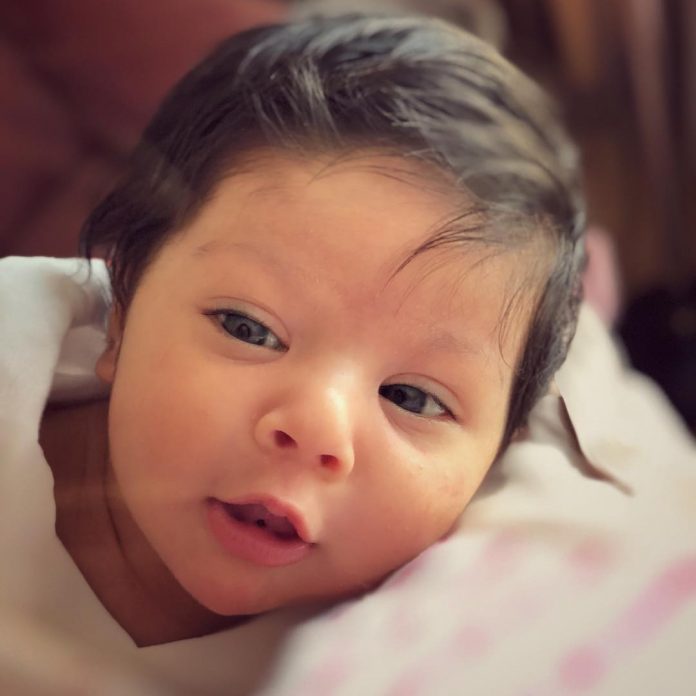 The image was captioned, “Wishing all the children everywhere and my little munchkin a very happy children’s day. May your innocence continue to inspire us to be better people #happychildrensday.” Kunal, in a recent interview, got candid about naming his daughter and said, “It was me who named her. Both me and Soha had our list of baby names and we decided to go ahead with Inaya Naumi Kemmu. We named here Inaya Naumi as she was born on ‘Naumi’.”

The Go Goa Gone actor added that Soha is managing well as a mother all by herself. Kunal also said that there are sleepless nights, but Soha does not complain. The actor further added, “As a father, I make sure that I wind up my work and reach home on time.” Kunal is at present enjoying the successful run of Golmaal Again at the box office. The film also starred Ajay Devgn, Tabu, Parineeti Chopra, Tusshar Kapoor and Arshad Warsi and was released in theatres on October 19, 2017.

Wishing all the children everywhere and my little munchkin a very happy children’s day. May your innocence continue to inspire us to be better people #happychildrensday