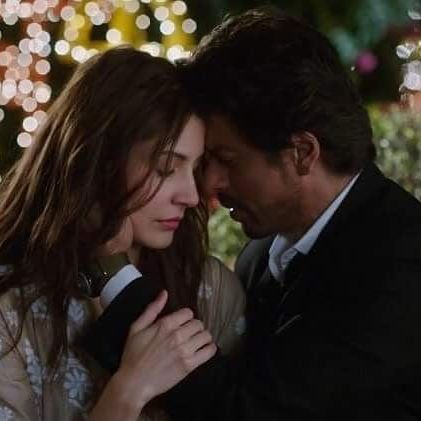 Superstar of Bollywood Shah Rukh Khan has faced many ups and downs during his career so far. The actor made refunds to the distributors of his film Jab Harry Met Sejal for the losses incurred as the film could not perform well at the box office.

Since the film could not perform as expected at the box office, Shah Rukh Khan came to the rescue of the film distributors. However, this is not the first time, the actor compensated for the losses incurred by the distributors. The Baazigar star has earlier done this for the films like Paheli, Dilwale and Ashoka.

Reports from a leading daily have stated that the actor compensated 15% of the losses caused to the NH Studioz, which had brought the rights to distribute the film in the country ay Rs. 80 crores. Other distributors were refunded 30% of the losses only after every account was checked and analysed by Shah Rukh’s team.

Even Salman Khan has earlier done the same for his film Tubelight, which failed to keep up to expectations at the box office. The distributors of Jab Harry Met Sejal had demanded a refund from Shah Rukh Khan, who had already made profits from the pre-sale of the rights to NH Studioz, satellite, music and digital rights. The film also starred Anushka Sharma and was directed by Imtiaz Ali. The audience and critics had great expectations from the film due to a promising cast. The film was expected to earn at least Rs. 100 crores but could make just Rs. 64.33 crores. Reports further stated that it was the bad reviews that travelled fast on the social media which lead to a disappointing collection at the box office. The story of the film as about Shah Rukh, who played the role of a tourist guide, while Anushka played the role of a tourist, who lost her engagement ring during the tour.