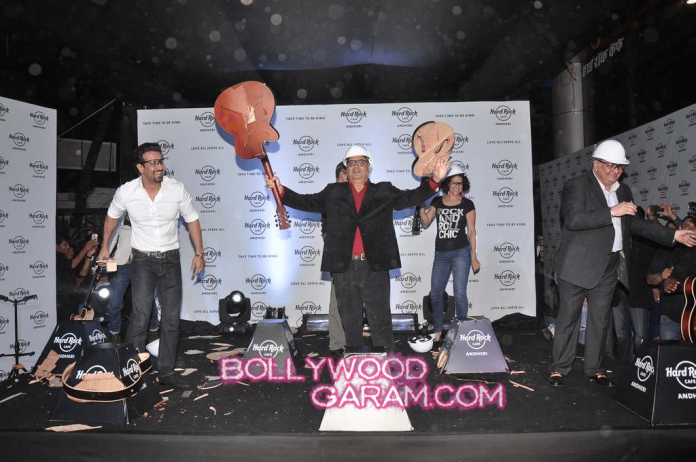 The official page of Hard Rock Cafe mentioned that the ‘Guitar Smash’ at the launch is a global tradition and for each guitar that is smashed, a brand new guitar is donated to a charitable organization with an aim to keep the music alive and playing. The cafe promises to provide its fans with rocking live music on two stage areas, which can be used simultaneously.

This is the second Hard Rock Cafe to open in Mumbai, the first one being in Lower Parel.