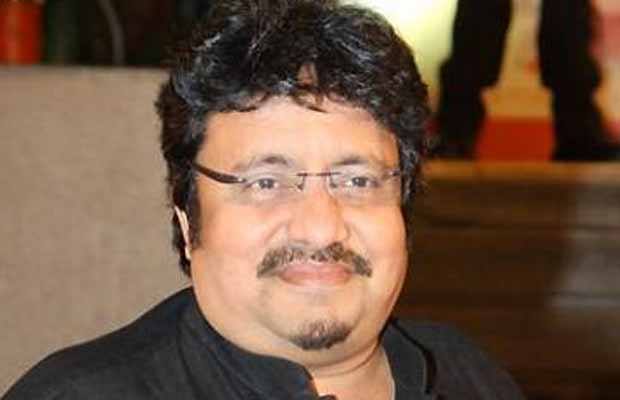 Actor and director Neeraj Vora, passed away after prolonged illness at the age of 54 on December 14, 2017. The director of Hera Pheri 2 was in coma for about a year after he suffered from a heart attack and brain stroke in 2016.

The 54 year old actor was at the residence of producer Firoz Nadiadwala but was rushed to the hospital when his condition worsened. Filmmaker Ashoke Pandit Tweeted about Vora’s death and wrote, “Writer,Director,Actor,Producer Neeraj Vora was on ventilator from last 4 days & expired due to multi organ failure. The Creamation will be held today at 3 pm today at the Santa Cruz west. Creamation Ground (sic).”

Vora’s wife passed away a few years back and he did not have any children. Nadiadwala was taking care of Vora for the past one year and said. “He passed away at 4 a.m. on Thursday. I’ve lost the battle to save my brother and friend from the clutches of death. His health had improved so much. But it deteriorated suddenly on Friday. He had to be shifted to hospital. But it was no use. We lost him.” Neeraj was initially admitted to the AIIMS hospital in Delhi and was then shifted too Neeraj’s home after his health did not show any improvement.

The producer had then converted a room in to an intensive care unit for Neeraj. Vora had worked as a dialogue writer in Aamir Khan starrer Rangeela and had also acted in the film. The filmmaker has also directed the films like Khiladi 420, Phir Hera Pheri which was a sequel to the film Hera Pheri. Neeraj worked as an actor in the films like Welcome Back, Daud, Company, Pukar, Satya, Baadshah, Mann and others. Moreover Neeraj has also written the screenplays of the movies like Chori Chori Chupke Chupke, Akele Hum Akele Tum, Rangeela and Hera Pheri.