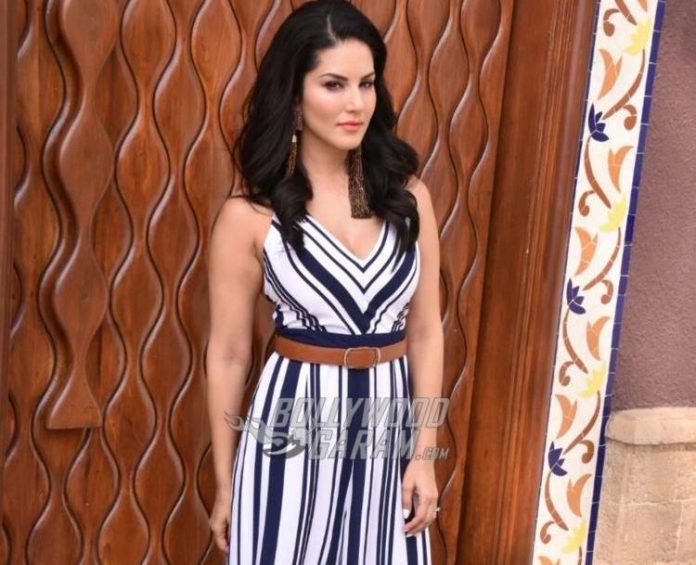 Sunny Leone became a popular celebrity in India since her appearance on the reality show Bigg Boss. The actress was expected to perform at a party event to be held in Bengaluru on the occasion of New Year’s Eve. However, things turned sore when a pro-Kannada group known as the Karnataka Rakshana Vedike Yuva Sene protested against the actor taking part in the party.

Sunny is expected to be a part of the New Year party event to be held at Manyatha Tech Park on December 31, 2017. The protestors have urged the actress not to participate at the event and have also threatened that if she participated then the party workers would commit suicide.

Jayadev Prasad, the secretary of the group said, “We don’t have any objections if she (Sunny) attends the programme with a saree as per Indian culture. If she attends the event, with a half dress or in any other ways we will commit suicide at the event.” The secretary added, “We have already purchased 70 tickets for the event. If she dances half-naked, we will protest more and then commit suicide to save our culture”.

Similar protests have been in news in the past due to her earlier career as an adult star before joining Bollywood.