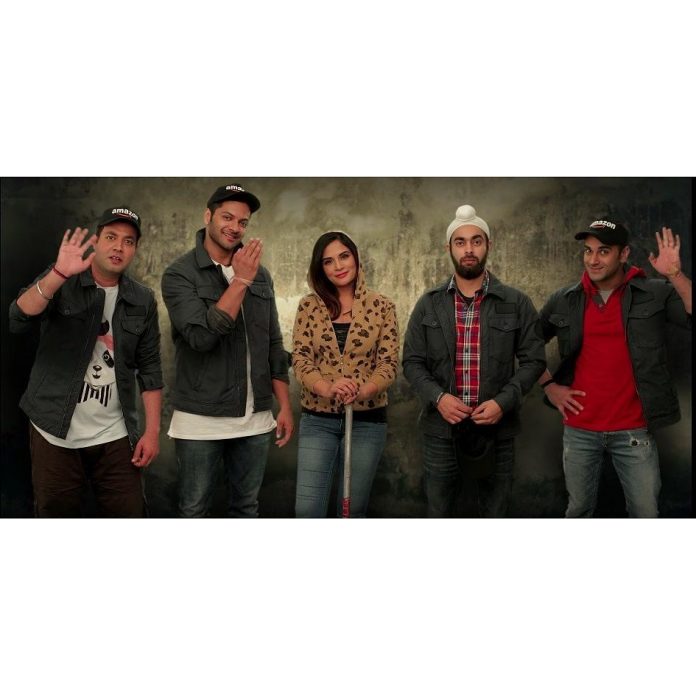 The year 2017 has been of the sequels in Bollywood. After the success of Judwaa 2 and Golmaal, Fukrey Returns has also registered its name in the successful franchises in future Bollywood films. The film opened well with strong reviews and appreciation from the audience. Fukrey Returns has now also made an entry in to the prestigious Rs. 100 crore club at the world wide box office.

The Richa Chadda, Varun Sharma, Ali Fazal and Pulkit Samrat starrer flick continues to reign the theatres at the domestic as well as international markets. The figure has been considered as appreciable when compared to the other films released this year. Fukrey Returns has also become the 3rd most profitable film in Hindi cinema and has joined the successful films like Housefull 3, Golmaal Again and Judwaa 2.

Richa Chadda expressed her excitement over the news and said, ”I am really thrilled. The team is overjoyed. I am happiest for my director Mrig because he deserves this. Happy to see the film being loved so extensively and to see everyone going out in numbers to see and enjoy the film.” The performances of the lead characters have been appreciated by the audience and the critics and surpassed the original flick.

The film released in theatres on December 8, 2017.