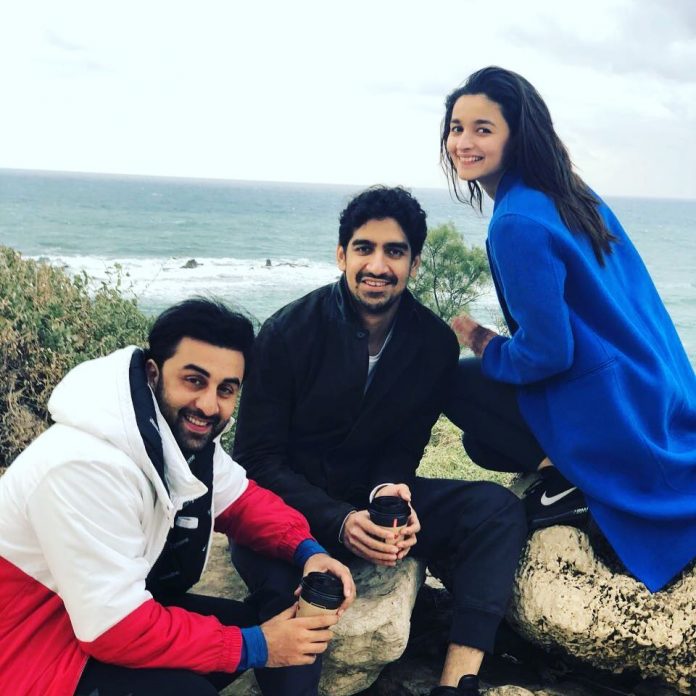 Ayan Mukherji’s upcoming film Brahmastra is one of the most awaited films of Bollywood. Lead actors Ranbir Kapoor, Alia Bhatt along with director Ayan are in Tel Aviv to begin preparations of the film. Producer Karan Johar shared a picture of the young trio from the location and revealed that the shoot begins from February 2018.

Alia Bhatt in a recent interview was asked about working with Amitabh Bachchan and said, “And we also have Amitji [Amitabh Bachchan] in Brahmastra. We have always spoken of wanting to do a film together, and finally, I am sharing screen space with him.” The upcoming film is a trilogy and a fantasy adventure flick.

Alia was last seen in the film Badrinath Ki Dulhania and recently wrapped the shoot for the film Raazi. The actress will also be seen in the upcoming film Gully Boy which also stars Ranveer Singh. This will be the first time Ranveer and Alia will be seen sharing the screen space.