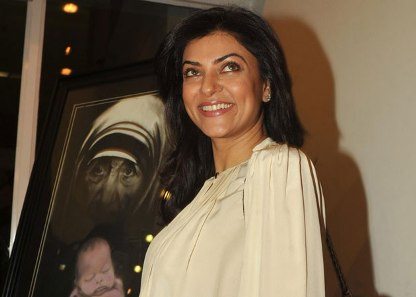 Bollywood beauty queen Sushmita Sen has done a few films during her career so far and chose to concentrate on taking care of her daughters instead. However, now it seems that the actress is all set to make a comeback to the film world by the end of 2013.

The actress was last seen in the movie ‘No Problem’ and since then, she has been spending time with daughters Renee and Alisah. While talking about her return to films, the actress said that she will be returning with a subject which will be a strong women-oriented one, like that of ‘English Vinglish’ that had Sridevi.