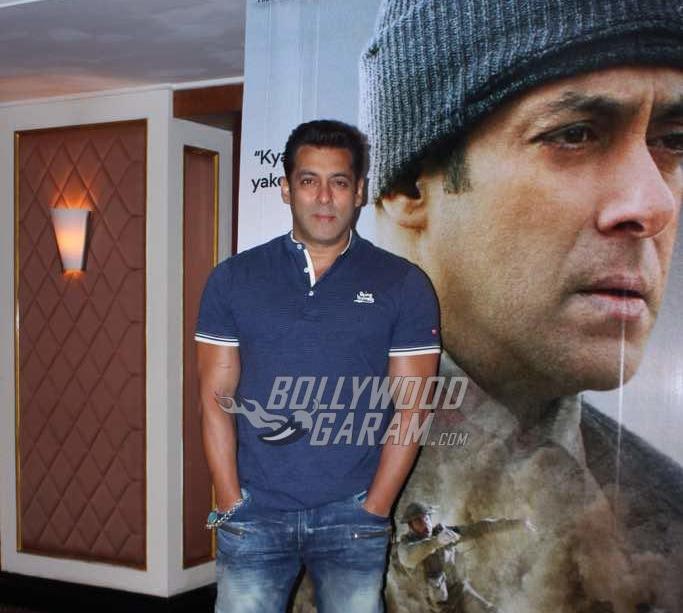 Salman Khan, who is currently enjoying the success of his film Tiger Zinda Hai, was threatened by a Punjab based gangster Lawrence Bishnoi on January 5, 2018. The actor had recently visited Jodhpur to appear in the court with regards to the blackbuck poaching case.

The gangster had said that he would kill Salman while the police was taking him in to the police vehicle. Bishnoi was earlier involved in the murder of a businessman and also has a number of extortion cases against him. Police Commissioner Ashok Rathore, reacted to the comments by the gangster and said, “We are aware of the gangster’ intentions to kill Salman Khan, but we have already made security arrangements with regard to Salman Khan’s safety.”

The police at Jodhpur has earlier arrested Bishnoi for a number of cases including firing and murder of Vasudev Israni, who was an electronic businessman in the city. Salman Khan recently celebrated his 52nd birthday amidst close friends and family and is looking forward for a number of projects in Bollywood including Dabangg 3, Bharat and a directorial by Remo D’Souza.

For now the actor is enjoying the super success of the film Tiger Zinda Hai which also stars Katrina Kaif and is directed by Ali Abbas Zafar.