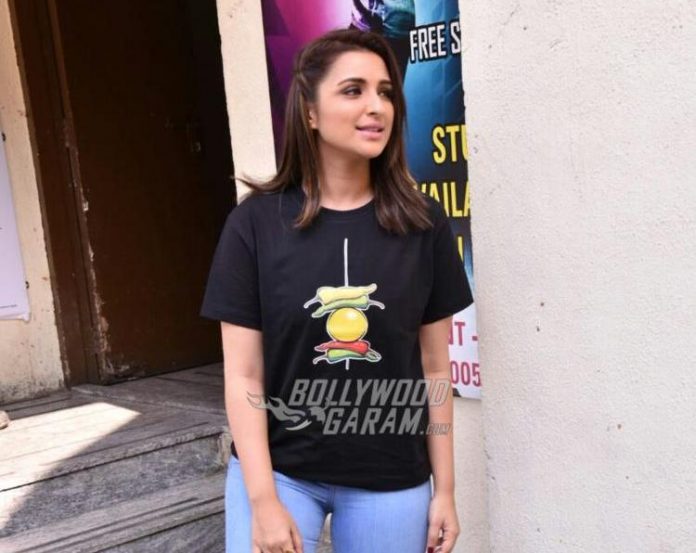 After speculations over the lead actress for the upcoming flick Kesari, producer Karan Johar has confirmed that Parineeti Chopra will be the female lead for the upcoming film which also stars Akshay Kumar. Earlier reports had claimed that Katrina Kaif would step in for the lead role in Kesari. The reports had left the fans excited as Akshay and Katrina have earlier shared a great chemistry on screen.

Akshay recently revealed his heavy turban look from the film which is based on the battle of Saragarhi. The subject has created much buzz and excitement among the audience. Akshay had unveiled the first look of the film through his Twitter account and wrote, “Feeling nothing but immense pride and gratitude while sharing this. Beginning my 2018 with #KESARI, my most ambitious film and a lot of passion. Need your best wishes as always.” On the other hand Parineeti is enjoying the success of her comedy flick Golmaal Again directed by Rohit Shetty.

Upcoming film Kesari will be directed by Anurag Singh and will be produced by Akshay Kumar and Karan Johar. The pre-production work of the film has already begun and is due to be released in theatres during the festival of Holi, 2019.