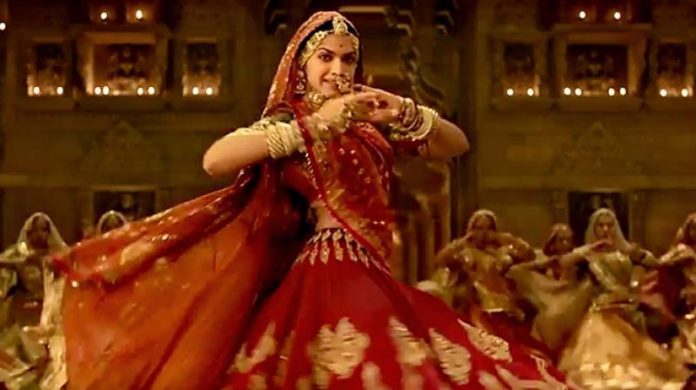 Seems like, trouble continues to hamper Sanjay Leela Bhansali’s film Padmaavat, which has got a release date of January 25, 2018. Members of Shri Rajput Karni Sena vandalized a school at Ratlam, Madhya Pradesh after students performed on the song Ghoomar from the film. Students from grade one to five performed on the song during the annual day function of the Saint Paul’s Convent.

Reports said that the members of Karni Sena destroyed the property at the school while the performance was going on. Soon the police reached the spot and started investigating the issue. One student got injured during the brawl. The members of Karni Sena have demanded a complete ban of the film Padmaavat from screening in the country.