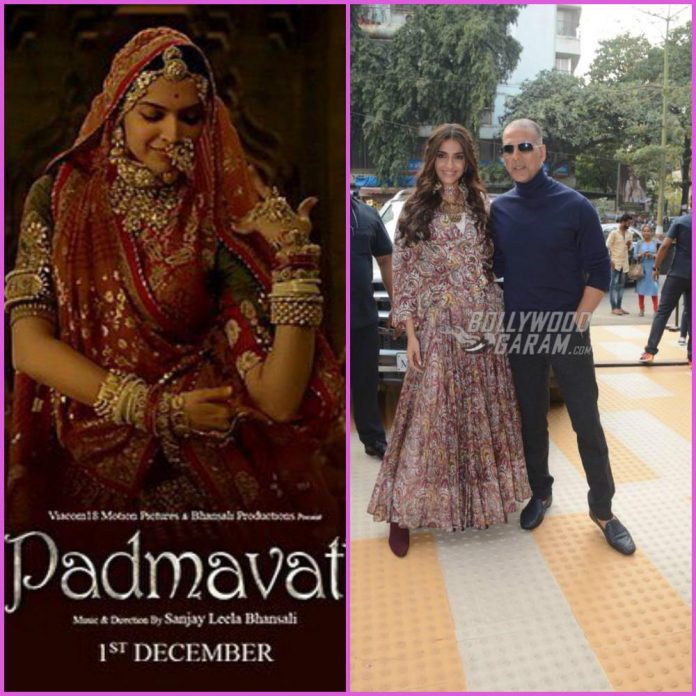 Bollywood films Padmaavat and Padman are ready to be released in theatres on the same day on January 25, 2018. Akshay Kumar is extensively promoting the film at different platforms, but the cast and crew of Padmaavat are keeping a low profile and are avoiding media glare.

The makers of the Sanjay Leela Bhansali film have decided not to have any promotions to avoid any controversy that results from statements made by the stars to media people. The cast and crew have thus decided to keep the promotional activities minimal while the cast members are busy in other commitments.

Padmaavat is already a film which has been groped in a lot of controversy in recent times and its clash with Padman is something which cannot be taken lightly. Under such circumstances, it is a big risk for the makers to promote Padmaavat. People from the Shri Rajput Karni Sena members have been protesting against the film for its content and have claimed that the film has shown the Rajput community in bad light.

After a lot of arguments and controversies, the CBFC has cleared the film with a U/A certificate with a few changes. The film has been banned in a few states including Rajasthan, Gujarat and Haryana and will get a release on January 25, 2018 in other states.