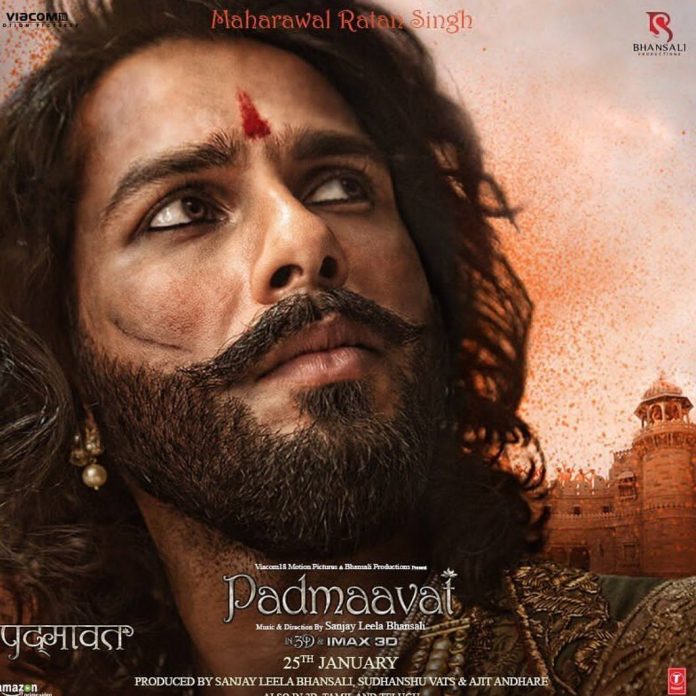 One of the protestors from the Chattisgarh Rajput Community said, ”Ye antim chetaawni hai usko iss baar khamiyaza bhugatna padega. Maharani Padmavati hamari aan baan shaan ki pratik hai aur agar Chhattisgarh mein film laga to iska khamiaza bhugatna padega. Jahan Padmaavat chalega wo cinema ghar jalega.” (This is our last warning. We won’t allow anyone to play with the dignity of Queen Padmavati, whom we hold with highest regard. All those cinema halls, which will screen the movie, will be set ablaze.)

On the other hand the Rajput Karni Sena Chief, Lokendra Singh Kalvi said, ”I urge all the social organisations to block the release of the film. Padmaavat should not be allowed to run in cinema halls. I urge all the people to create a curfew-like situation outside cinema halls screening the film.” An appeal has also been made to the Prime Minister Narendra Singh Modi, to ban the controversial film that threatens to dispute the social scenario in the country.

Some of the members of the community have also submitted a memorandum in this matter to the Ramsewak, Paikra, the Home Minister of Chattisgarh. Apart from burning movie theatres, the Suraj Pal, Amu a politician from Haryana had also offered Rs. 10 crores reward to anyone who would behead Bhansali or the lead actress Deepika Padukone, who plays the role of Rani Padmini. The film also stars Shahid Kapoor as Maharawal Ratan Singh and Ranveer Singh as Alauddin Khilji. The reactions from the Rajput communities intensified after the Supreme Court cleared the release of the film in theatres.