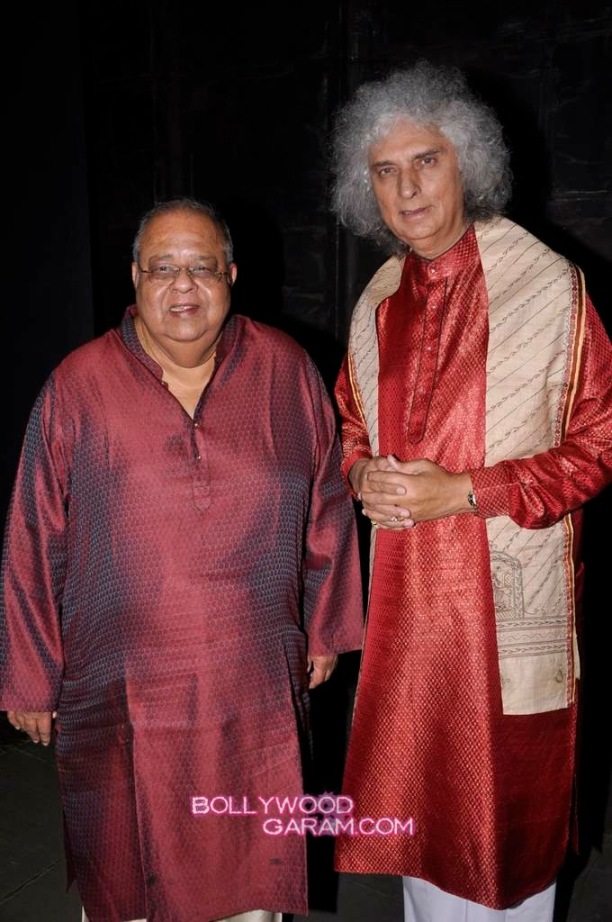 The Industrialist unveiled the latest album, after the success of his previous releases: ‘Samvedan’, ‘Sammohan’ and ‘Sanjivan’. Pandit Shivkumar Sharma composed a Gujarati classical song for the first time and it features some popular singers like Roopkumar Rathod, Pankaj Udhas, Shujat Hussain, Anup Jalota and Vijay Prakash.

While talking about the album, Shivkumar Sharma said that it is a very different album and has lovely ghazals in Gujarati.