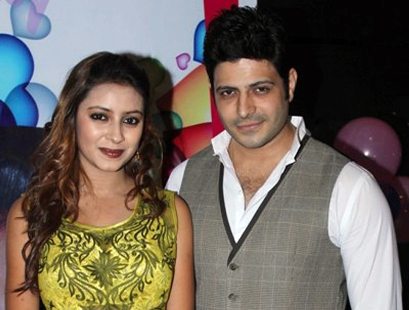 Popular TV actress Pratyusha Banerjee – who is known for playing the role of Anandi in the popular TV series ‘Balika Vadhu’ – has filed a complaint against her boyfriend Makrand Malhotra, on September 4, 2013 at Oshiwara police station in Mumbai.

Pratyusha has alleged that Makrand misbehaved with her and her father. Makrand is a Mumbai-based businessman and has denied these allegations. Malhotra, on the other hand, alleged that the actress is lying and also stated that she is dating someone else now. Malhotra also clarified that he has always respected Pratyusha’s father – despite his bad behaviour – and has filed a complaint in the same police station against Pratyusha.