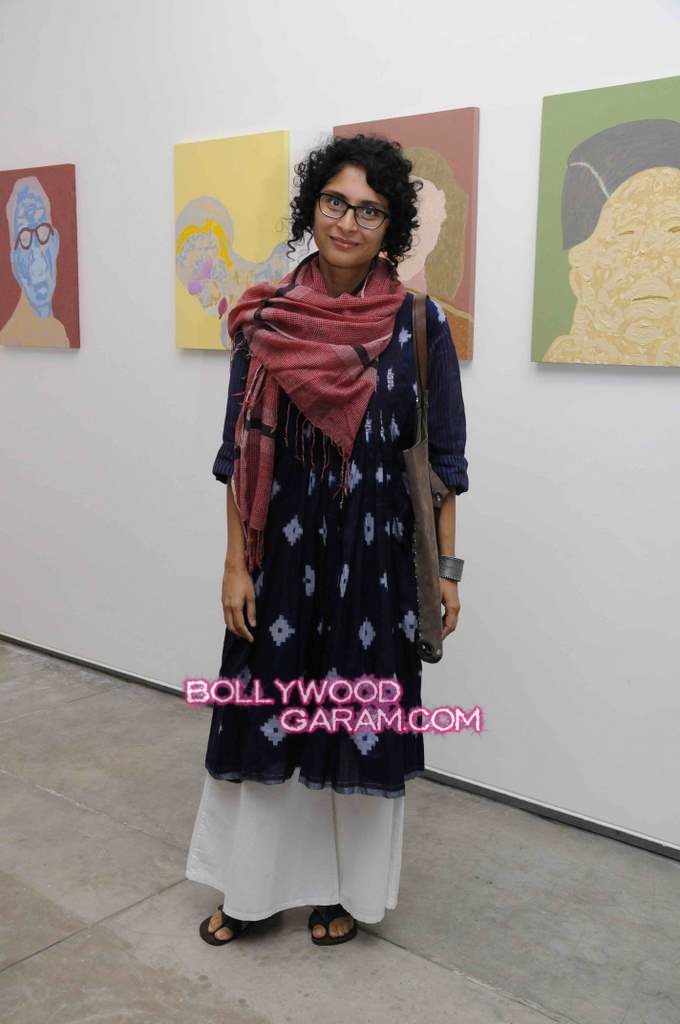 BollywoodGaram.com: Indian film producer Kiran Rao attended the 50th anniversary of Contemporary Art at Chemould Prescott Road. The anniversary will be celebrated through a series of 5 exhibitions, Aesthetic Bind, which is curated by Geeta Kapur. The exhibition started on September 3, 2013 and will run until October 2, 2013.

The Celebratory Preview Evening was hosted by Shireen Gandhy at Chemould Prescott Road.