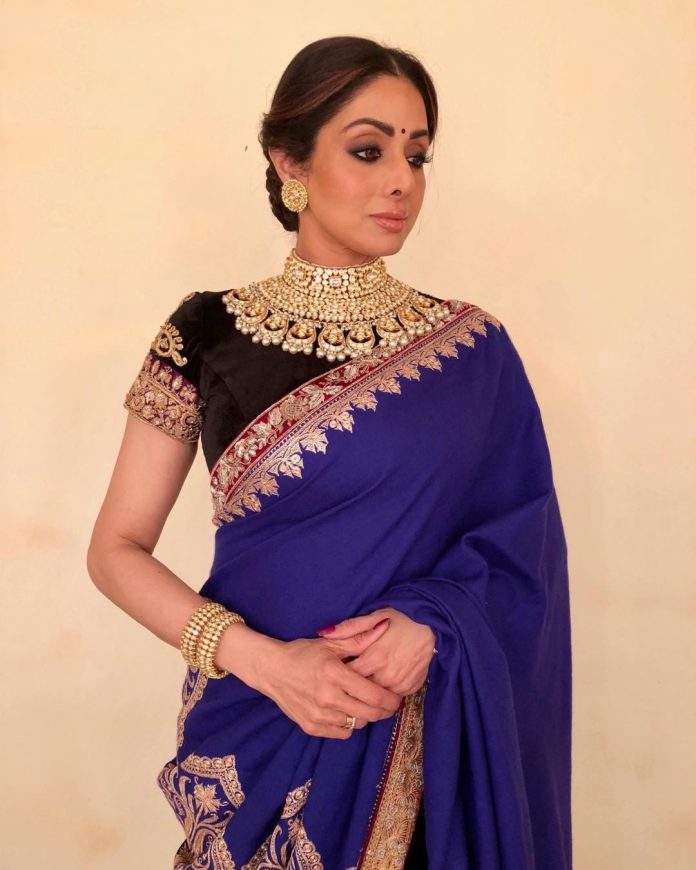 Legendary Bollywood actress Sridevi Passed away at the age of 54 due to a massive cardiac arrest in Dubai on February 24, 2018. The actress along with her family was in Dubai to attend nephew Mohit Marwah’s wedding.

The news was confirmed by brother-in-law Sanjay Kapoor who said, “Yes, it is true that Sridevi passed away. I just landed here, I was in Dubai and now I am flying back to Dubai. It happened roughly around 11.00-11.30. I don’t know more details yet.” Elder daughter Janhvi Kapoor had not accompanied mother to the wedding due to her shooting schedule for her debut film Dhadak.

Sridevi had reportedly suffered a massive heart attack and not many details have been revealed about the incident. The actress was last seen in the thriller flick Mom in 2017 and was expected to play a cameo in the upcoming Aanand L Rai film Zero which also stars Shah Rukh Khan and Katrina Kaif.

The sudden demise of the actress has shocked fans as well as members of the film fraternity. Sridevi made a mark in Bollywood with her films Chandni, Sadma, Solva Sawan, Himmatwala and more. The actress had returned to films after a long hiatus with the flick English Vinglish and won everyone’s heart with her performance.