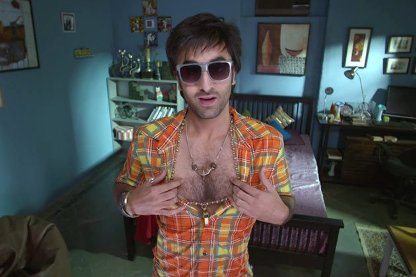 The makers of the upcoming Bollywood movie Besharam released the first trailer video of the movie, which saw Ranbir Kapoor in the lead role. Kapoor is now gearing up for the promotions of the movie and started off his promotional duties in Mumbai, on September 5, 2013.

The ‘Badtameez’ actor said that he was previously Badtameez and now he is Besharam and how he loves these titles. He also stated that actors are always remembered by the titles of their movies or the names of their characters. During the event, the famous actor was also asked if he was engaged to Katrina Kaif, to which he said that there was no truth in the reports, but added that he does not want to spoil his surprise.